ON TOP OF EVERYTHING: THE ULTIMATE LIFE HACK (THE REAL BOB'S BURGERS SEASON FINALE) 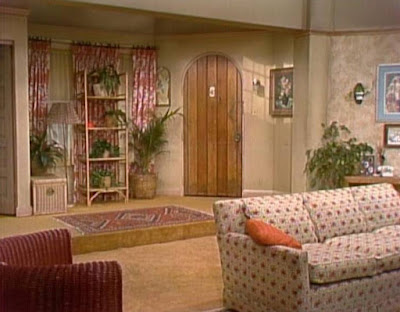 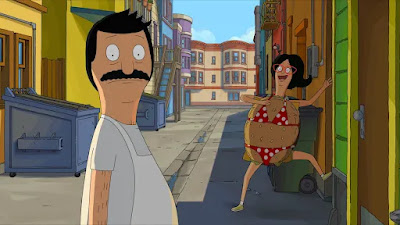 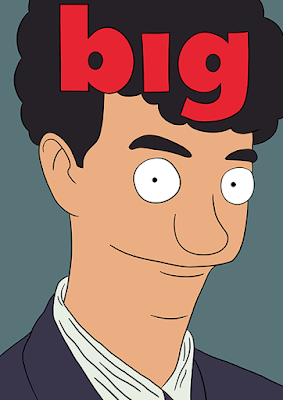 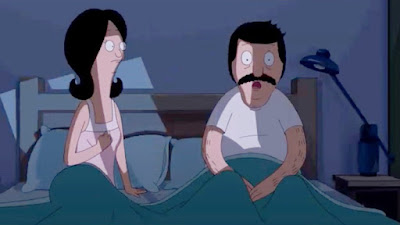 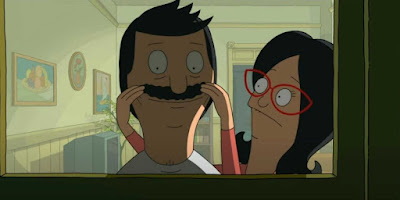 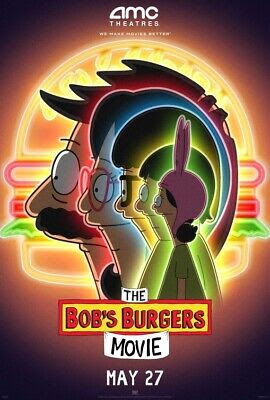 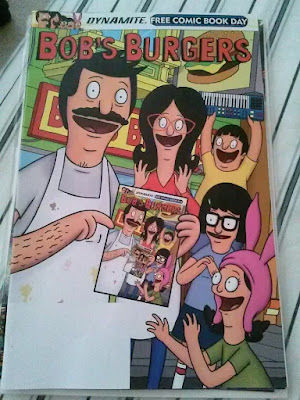 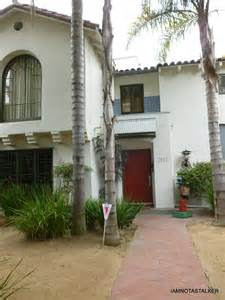 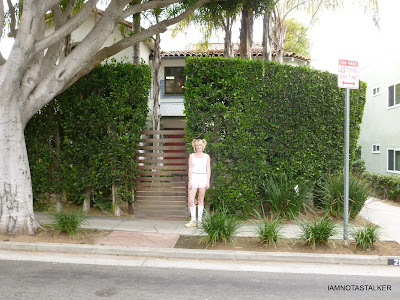 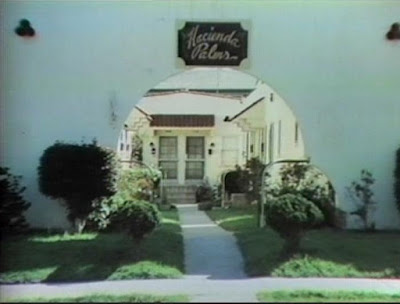 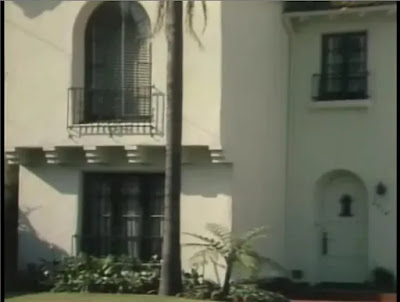 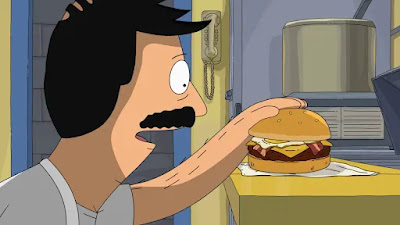 Rudderless in an ocean of fascism. Thats tricky. Although, I think a bikini might help keep things inviolatus. Send postcards to keep things nice - peacecards. Like 80’s Instagram but better because it’s your very own picture and you don’t have to share it.

Auras - only Buddhist monks have clean auras. You can only clean them by sacrificing for the greater good. Or, if someone pure spits in your face then sometimes that can do it, or if Melissa Maker cleans it for you then that’s also good, but she’s very busy.

mah dahlin, i'm more rudderless now than at any other point in my life. i wear a bikini under my weighted blanket every night or i can't get to sleep.

peacecards=i love that. a postcard with a photo of JFK at the 1969 Summer of Love with long hair with a feather and flower in it, shirtless showing his hairy chest with a necklace of beads, in bellbottom jeans flashing the peace sign.

Buddhists make the best lovers. please spit in my face, my sweet, it's hot plus your spit purifies, your spit will purify my face which is attached with tape to my soul. Melissa Maker doesn't know i exist anymore, she's a mother now, she's a serious person now, she's got no time for the silly frivolous internet anymore.

I LOVE YOU, MAH DAHLIN. thank you for visiting little ol' lonely me.