JFK SURVIVED: THE SUMMER OF LOVE (THE OTHER CRUISE) 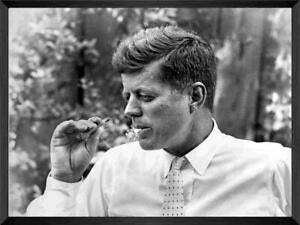 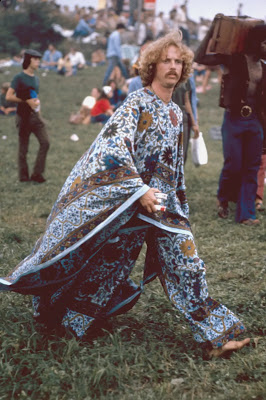 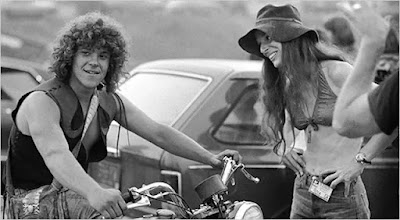 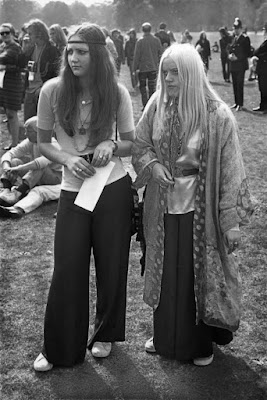 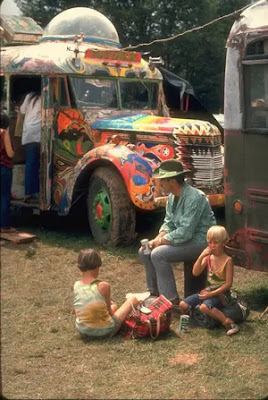 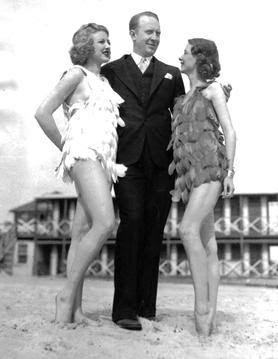 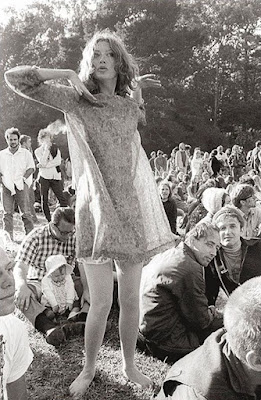 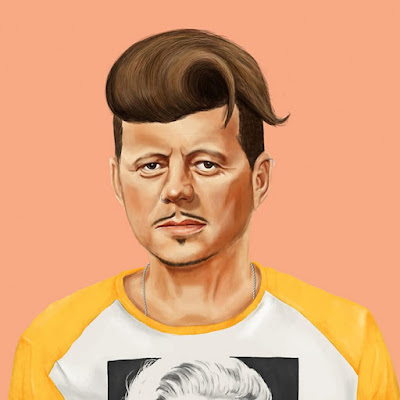 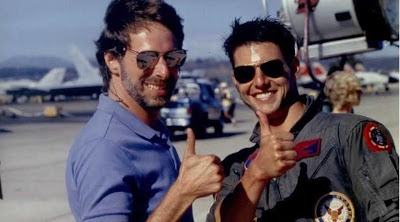 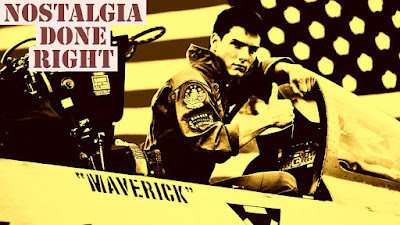 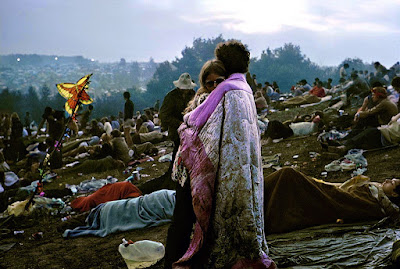 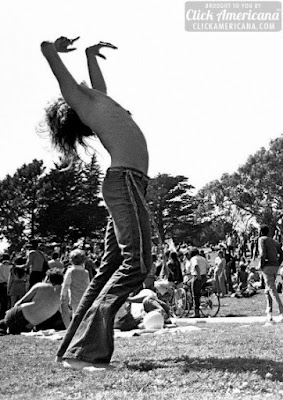 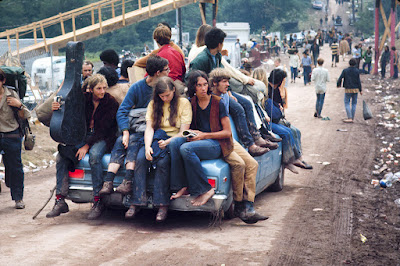 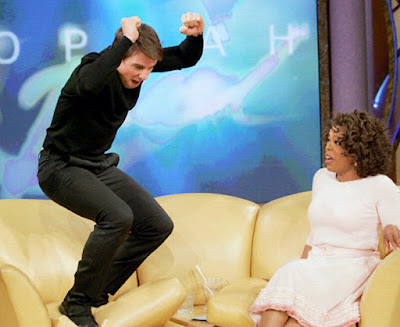 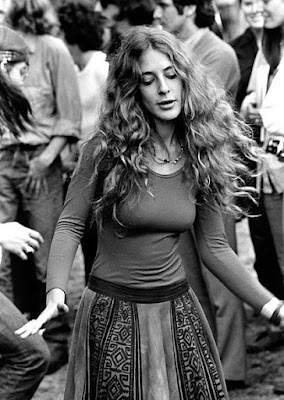 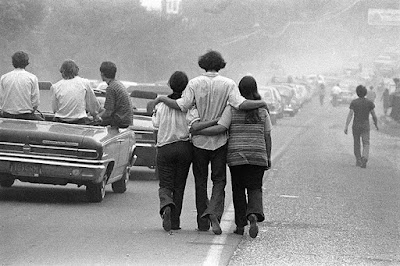 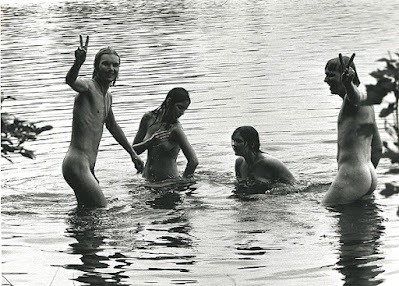 What a great shot of them in the water. Love that.

True Wiccans is the name of my new band where I play the cauldron and wear Lavender sprigs in my buttonholes. The summer of love is actually the best kept secret spell unleashed on mankind. It helped people find their purpose. Not all. Some are still looking. They will look until their wonder years and still never find it - it’s called the jaded curse. It happened to Blondie.
*)

take me with you, my sweet!!! take me with you back to the Summer of 1969, the Summer of Love. there will be flowers in your hair, YDF Your Daily Flowers in your hair, and flowers in all gunholes. you'll meet my dad who was a hippie. i will FINALLY be wearing those bellbottom jeans i've so long dreamt of. people say drums are an ancient instrument, but they actually can be traced back to witch cauldrons around Shakespeare's time. i read that as butthole at first but butthole buttonholes are like anal beads, they're slippery. we'll fuck in the back of an aqua-blue VW van with a giant unicorn decal spraypainted on the sliding door. we'll leave the radio on at night and dance in the moonlight to the song "The Age of Aquarius" on a loop. i've only recently discovered that Joe Cocker is simply singing the soul version of the Beatles' "With a Little Help from My Friends"

i love you, mah dahlin