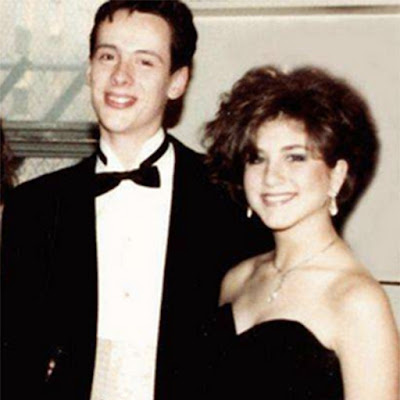 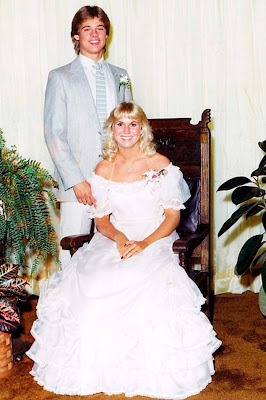 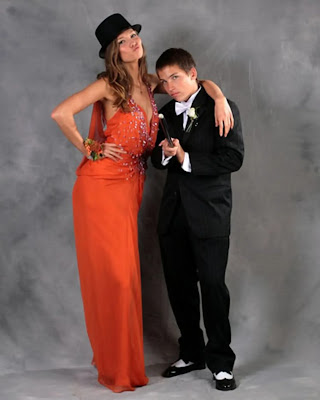 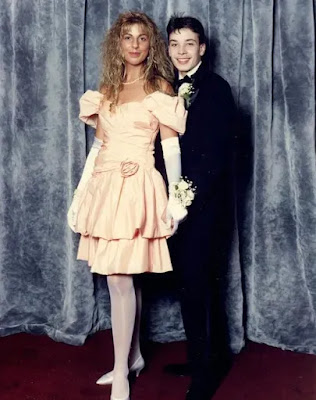 notes:
* Kenneth Branagh in a nearby castle at Belfast: i've never won an Oscar???!!! COME ON!!!
* Jack Tripper: i'm gonna try that trick next time, dress up as my date's best girl friend and enter her house by introducing myself to her parents...
* Phoenix: i'm wearing the greatest Halloween costume ever, my prom dress.
Lucio Rossi: but i thought you never went to your prom.
Phoenix: i didn't. this is the only way for me to experience what a prom is like. i'm gonna win the contest cos everyone else will be in Squid Game gear, how can you choose?
* Mozart's Ghost at the new KQED PBS studios in San Francisco: now THIS is a plum part to play!
* overheard in Live Oak: mothers driving cars off cliffs, rats in the soda fountain, welcome to Florida, put your phone up...
* Legends of Chima: we're like Beastars but safe for your kids
* Walmart
mom at dinnertable: we can't make this racist joke anymore, son. haven't you seen A Christmas Story?
son at dinnertable: but i was just pretending to be a walrus.
Phoenix: on a sidenote, i've forgotten how to have joy in my life...
* Google Pixel 6
dad: if you learn but one lesson from me about life, son, it's this: men cry.
Ryan Gosling: seeing this one life flash before our eyes i'm reminded of that The Midnight video i did for La La Land...
dad: i'll teach you how to dress.
son: dad that's not how to tie a tie.
dad: son, this sounds weird but trust me, dress only in Shakespearean frills, you will get ALL the chicks. well all the chicks who matter, only the drama chicks are worth it.
dad: son, never have your first kiss at a diner, it never ends well. unless it's Mel's Diner.
filmed in Pacific Grove!
* Google Pixel 6: yes but can we just automatically download updates without informing the user...
Phoenix: MY FACE WILL ALWAYS BE BLURRY!!!!!!!!!!
* Ally
Phoenix: unrealistic, man in my shirt would never be able to operate a lawnmower, i'm not handy.
girl rock-singer in a garage: if anyone can bring back plaid, it's Cobain.
dentist: got a sweet tooth, kid?
kid: you're giving me a root canal on Halloween Night, this is as spooky as it gets.
dentist: remember, kid, THE WATER FLOSSER EXISTS.
ice cream truck: here, kid, try this hot dog made entirely of plants...
identical twin: be thankful we can blow out birthdays candles again.
Jack Tripper: more men are taking up community-college knitting classes on the weekend since Tom Daley.
grandma: i use creepy dolls with Diana trains as my toilet-paper-roll holders. they pay for my tats.
ballet dancer on the streets: i was in that 1980 movie Fame...
gay couple: we knew we'd make it, we're two fat old gay dudes who look like Kurt Cobain.
gay couple in therapy: we knew we'd hit a rough patch, we were the first lesbians in Berkeley.
eventually everyone stars in Nomadland...
it's a degree from Berkeley Online University
ceremony by the lake: we love you, dad, you're dust now but eventually you'll be the surface of Planet B.
Sally: my name is actually Lucy, i got a football-shaped head...
* TikTok
Martha Stewart: there's no hole here.
Rachael Ray: um, yes there is, this hole is where i'm staying since my ranch-mansion burned down.
Martha Stewart: i was hoping to use this hole for me and Snoop.
* SoFi
we didn't ask you to dance, we asked you to paint the subway purple.
* better movie title for Say Anything than Say Anything:
The Boombox
Boombox
Boom
The Boom
best title: Smalltown Serenade
CLICK HERE AND BROWSE BUNDT BATS
HAPPY HALLOWEEN, MY BABIES!!!
tomorrow: Ghost Pepper Nuggets from Burger King, are they really that hot?...
Posted by the late phoenix at 3:06 PM No comments: 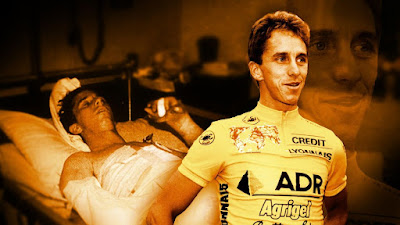 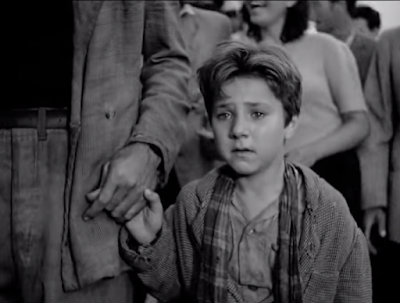 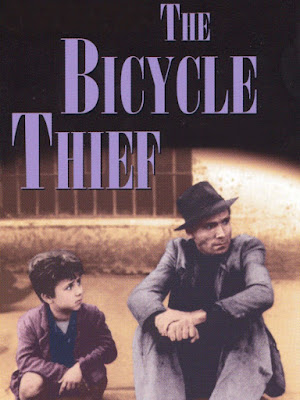 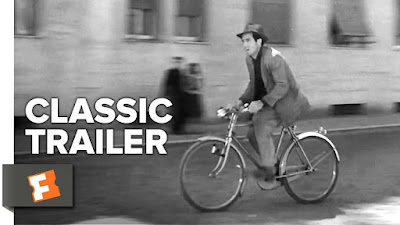 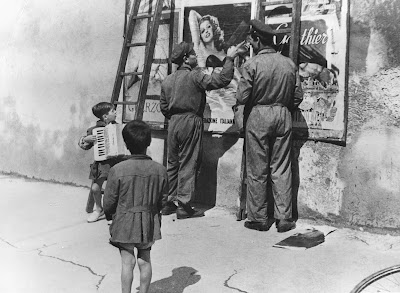 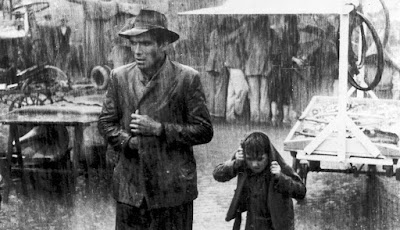 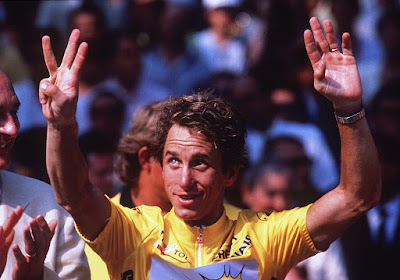 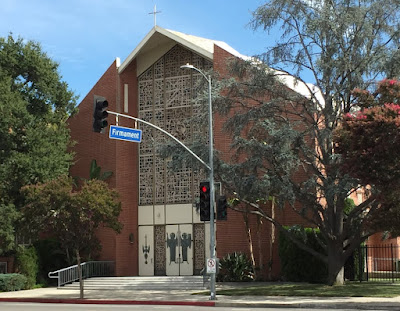 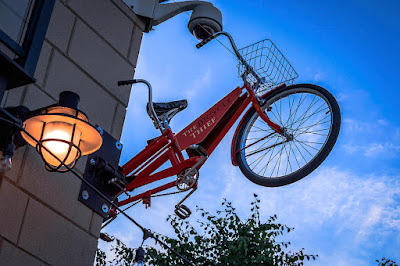 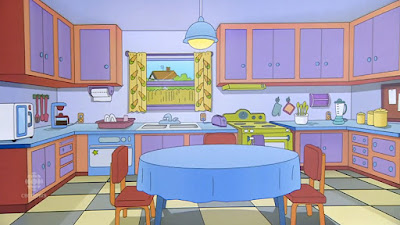 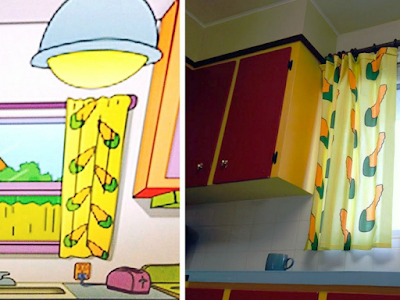 a bumpy train ride is ideal, but only if you look out your window and see French vineyards
1. what's for breakfast? Cinnabon in the Simpsons kitchen. there's a very specific thing i want that this kitchen has, Marge has three triangular ceramic bowls each smaller as it goes up attached to each other with red string of fate held together by a strong iron Highlander chain-link to the cracked ceiling. i need this. my triangles would contain the following:
biggest triangle: eggs
middle triangle filled to the brim of the saucer rim with Mocha Mix
smallest triangle: K cups of Gevalia Colombian Roast
2. three words you don't want to hear during sex:
i'm not Jen (or Jenny or Jennifer, any combination of this)
3. stupid shit you shouldn't do but do anyway, list two:
eat Big Macs
go on facebook
4. one thing you love to hate:
this is tricky cos when you hate something you're only giving it more power. so i'm just gonna go with my go-to on these kinds of questions: Gargamel
5. today is a great day for ____
Lou Reed
CLICK HERE FOR TMI TUESDAY
Posted by the late phoenix at 1:38 PM No comments: 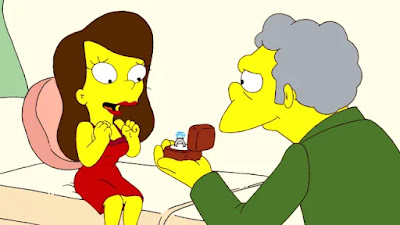 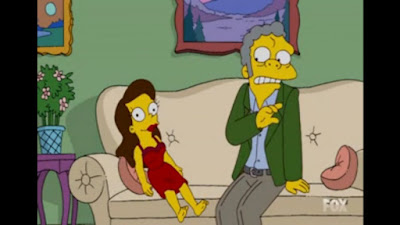 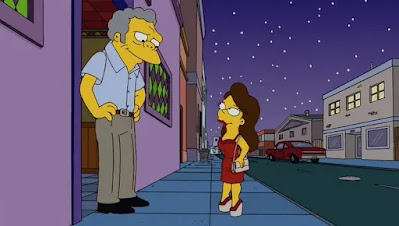 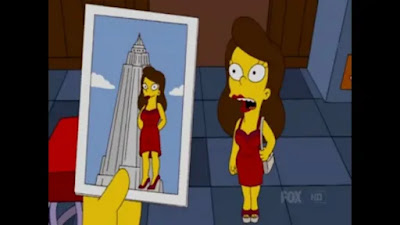 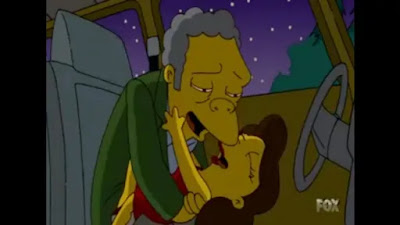 notes:
* hope, it's all we've got
* i love that Maya wears high heels
* Abel: i don't know where i am right now. but don't believe the rumors about Damien Darkblood, he's a nice guy just doing his job...
* Domino's: it's the same stale pizza. but you can dip it in apple sauce now!
* Taco Bell
teen girl: that kiss was nice. but i'm a girl who's a slave to the Mexican spices. i choose Taco Bell over you.
teen boy: my school doesn't allow me to have long hair anymore. since when does a buoy out to sea BONG the Taco Bell BONG? a buoy doesn't make that sound.
teen girl: you'll get over me. you'll move on to something else to hate.
teen boy: you're right, the first time i saw this commercial was that Legends of the Hidden Temple reboot...
* Pizza Hut
Craig Robinson: i'm a pineapple guy now? i'm a pineapple guy now!
woman chef: don't get any ideas, the only cum i know the taste of is my husband's.
* Barry White: if i had eaten more Applebee's steaks in my life i'd be alive today.
* Safelite: we fixed your window, give us the apple.
couple: nah, tis a ginger gold apple only suitable for Darken Rahl's tastebuds.
* Billie Eilish: i won't ruin Star Wars like Rey did...
* Microsoft
Takahashi: oh man this smarts. now i don't have an excuse. i can't just say i'm a lousy pro gamer cos it always glitches when i play.
* conspiracy theorist: see? the Earth is not made of cheese, it's made of tennis ball.
Dirg: right?
conspiracy theorist: i want you to sleep overnight in that sleeping bag tent precariously hanging by a thread over the edge of a cliff. aren't the 4D renders of what is supposedly outside breathtaking! the scenery is well-done. i want to see if sugar-water will keep the pup tent stuck to the rockface.
Dirg: views.
* granddaughter: grandma i got you these scalloped glasses!
grandma: so this is my reward for surviving 3 World Wars? what do you do with your life, granddaughter?
granddaughter: not much.
grandma: let me tell you about the time i slow-cruised down Van Nuys Blvd in the late '70s...
* Antonelli's Cheese Shop
wife: hi i run Antonelli's Cheese with my husband. service with a smile. except Jerry, we do not let that vile mouse near our confines. we had a threeway with Tom after a double-bass serenade and some non-paired wine.
husband: if you want to work for us and you're a woman you must be tatted...
* Toyota
parents: before our children turn into furries.
* Kate McKinnon: don't tell Lorne but i like doing these Verizon spots better than SNL. no pressure, nice and chill.
Lorne Michaels: that's okay, when we need a Rudy Giuliani we just have James Austin Johnson impersonate you impersonating Rudy.
James Austin Johnson: when i had a young face i was trying to be Joe Pera. but i'm bigger than Joe Pera now. both physically and starwise. i've moved on from Christian comedy, i don't need Jesus anymore i got MONEY!!!!!! Sam Seder is a poor man's Marc Maron...
* Baker Mayfield's wife: this marriage ain't gonna last if you keep doing these commercials. why did you put hot nacho cheese in the kids' Halloween bags!
Baker Mayfield: sorry i thought the nacho-cheese was cold, it's cheaper than slime.
wife: you're not gonna get away with this when the older kids start coming around at midnight in their Squid Game gear.
* Geico gecko: i don't need a nude beach to party, The Riddler was based off me, same green, i'm down for whatever, animals are born naked and born atheists...
* groom: dad, tell me how to tie a bow-tie.
dad: watch this youtube video from a stranger.
groom: it's not the same.
dad: i thought you liked Joe Pera.
musician: this Samsung's directions made me miss my gig, Samsung is responsible for Infinity Train ending the way it did.
boy: will you go to the prom with me?
deaf girl: it's just a dance, baby steps. proms are too much pressure, i'd rather dance on a pier and eat syrupy ice.
boy: we can go down to the New Jersey Beach Boardwalk! everyone's ugly down there!
lead singer of Imagine Dragons: want to know how to know if she's the one? divorce her.........then look into her eyes as you're signing the divorce papers...
CLICK HERE TO BROWSE THE BOARDWALK
happy weekend, my babies
TOMORROW: Wendy's for HOT FRIES!!! never cold, never soggy, always hot, always crispy.........unless it rains
Posted by the late phoenix at 4:06 PM No comments: 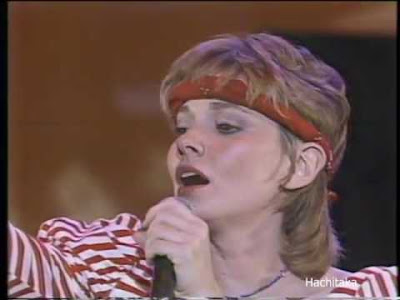 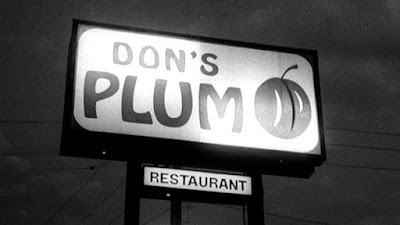 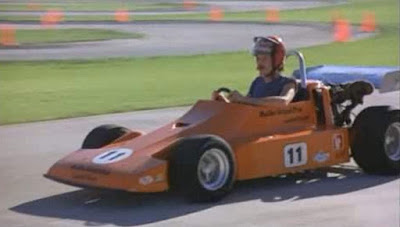 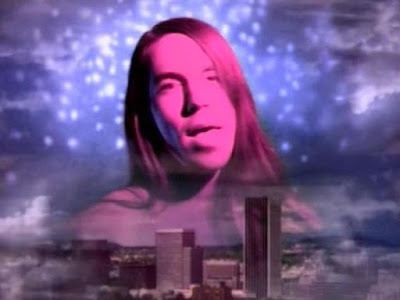 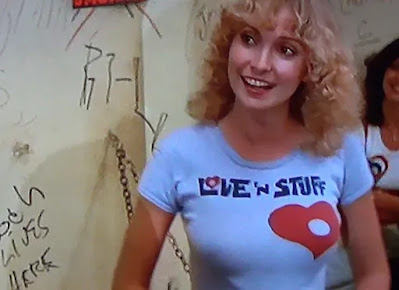 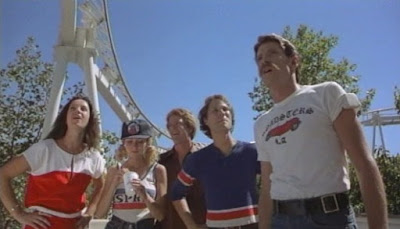