BABE OF THE WEEK: ISHA SESAY 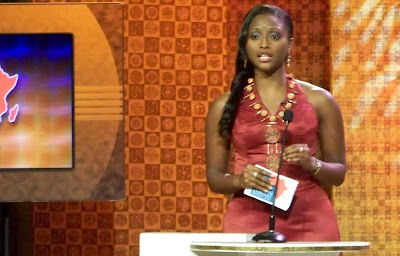 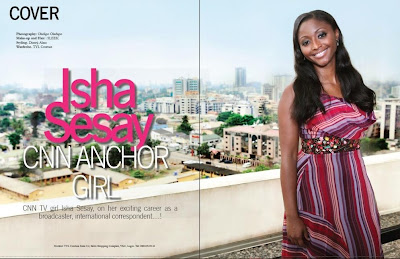 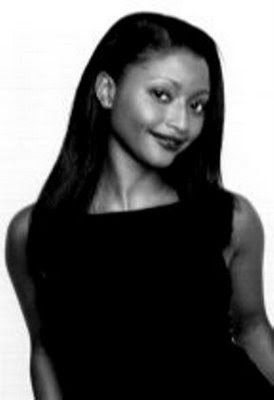 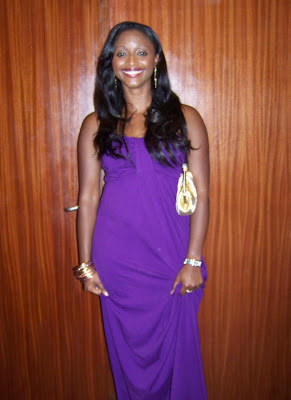 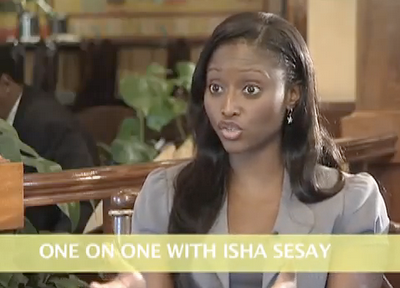 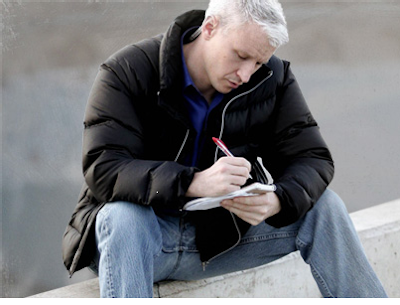 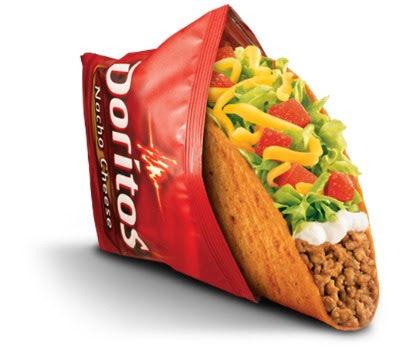 mmmmmmmm, Isha, go on, tell me more of that bad news around the world in that sophisticated accent of yours. see, for a crude Yank such as I, when i hear that voice, it immediately exudes smarts. now i can intellectually reason that there are British dolts out there who speak with the same accent, but i can't really wrap my mind around it, not really, y'know?, that accent always just makes the words sound more important to me somehow, more majestic, more alive and more necessary. and it doesn't hurt the cause that she's fine as fuck, so the bad news always goes down me more smoothly. have you ever seen her jab around with Anderson Cooper? yeah, well, for me, i always get the sense that there's something more beneath the surface. maybe i'm being paranoid, but whenever those two start ribbing each other over something, sometimes it passes over from gentle mocking into real hate. dunno, maybe Isha is just a good actress, but there seems to be some resentment of Anderson coming from her side, her mocks are a little more mean-spirited than you would think they should be. i wonder what really happened between those two... would've loved to have been a fly on the wall at their first office meeting...

I think you're right, Isha is not crazy about Anderson. Her facial expressions give her away.

I want to try that taco. Have you had it?

I know what you mean about the accent ;)
Certain ones drive me wild, and Brit is one of them...

Dorito... what will they think of next?!

H: i've heard that tongue twisters can stop stalkers cold in their tracks

mia: had one just last night, better than expected

kazi: still crossing my fingers for the Cheetos shell