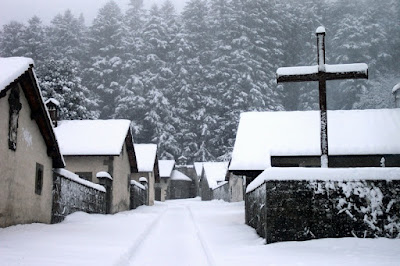 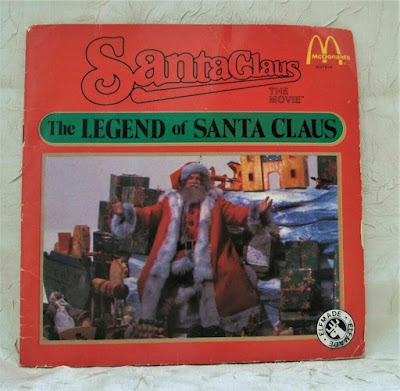 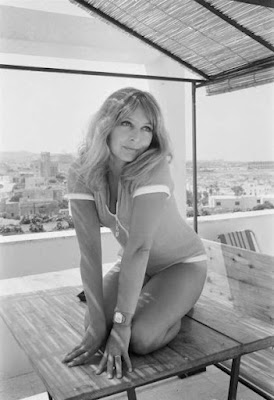 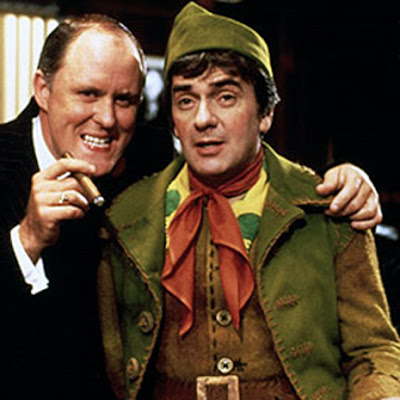 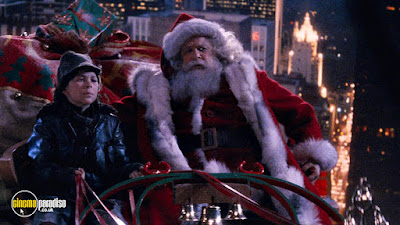 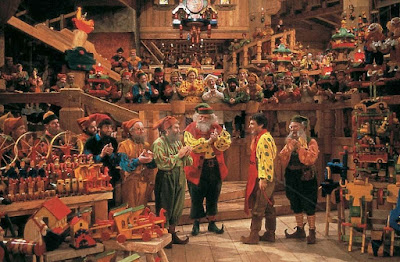 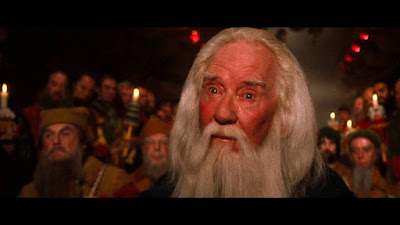 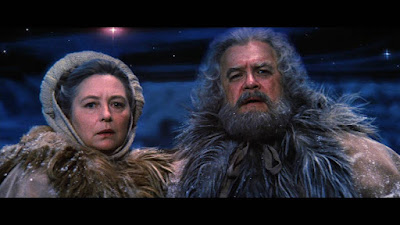 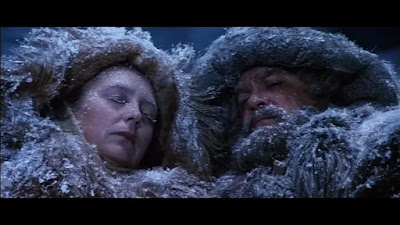 TMIT: THE SLAP HEARD ROUND THE WORLD 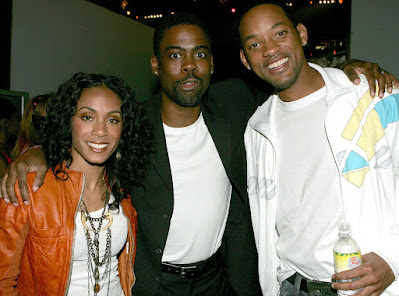 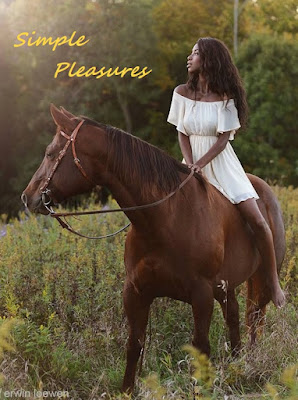 did that just happen? did that really happen? the morning after and i'm still dazed and confused. watching that in real time was a truly surreal and bizarre experience. at first i swore it was a bit cos when Will Smith slaps Chris Rock the back is in front the audience can't see and it truly looked like an old WWF wrestling clothesline where there's no contact but you arch your back anyway.
but then i saw the Australian feed. talk about surreal. the vibe changes in the Dolby room, which is a big room. Chris Rock is shook and there's what feels like 5 minutes of dead air. Chris Rock realizes nobody's coming for him, he has to just continue reading the teleprompter and pretend that nothing happened. what is Chris Rock thinking as he teeters off backstage?
and the Oscars for their part just continue on as if nothing happened. i mean it was STRANGE, the whole rest of the show nobody paid attention to any of the winners, that a deaf film made history, CODA, the deaf world, that deaf culture is being celebrated, nothing else but the thickness in the air, the slap is front of mind, front on the lobes of everyone there and around the world, all we're thinking.
and the winners who come after this incident all look at Will Smith at the center-front of the audience right next to the stage, they all look at him as Will Smith stands up after each winner is announced and starts clapping for the winner and smiling at them with his trademark Will Smith gregarious smile as if nothing happened. you start to doubt yourself, you wonder if this thing actually DID happen. what a night.........somewhere an episode of Black Mirror is being written...
Will Smith: okay next year i'm sitting in the back...
Dave Grohl: the other drummer, not me...
Sean Penn: GREAT. now everyone in the world has FORGOTTEN that there's a war going on in Ukraine!!!!!!!!!! early in my career my first-ever job was as a blacksmith on an episode of Storybook International...
Rachel Zegler: it got lost in the mail. i kept talking about it and it happened, i manifested it!!!!!
Don't Look Up: if Melancholia was a comedy
narrator: finally FINALLY i announce the winner of the Oscar!!!
Regina Hall: i need to be on SNL yesterday.
Billy Corgan: yep, i was in Dune...
1. tell us your top two simple pleasures:
Pepsi Nitro. in Maple Syrup and Cracker Jack flavors.
2. you are being offered a day of pleasure but you must choose one of the following:
a) sex
b) watching a big sports matchgame
c) fun times with good friends
why not combine all three and play a little 1975-style Rollerball?
3. the sun shining through your window in the morning---annoyance or pleasure?
annoyance cos Golden Hour only occurs in the afternoon...
4. if you uttered the words "pleasure me" to your lover, what would you want to happen?
her to put on the loudspeaker the song "The Pleasure Principle" by Janet Freud Jackson
5. tell us one thing you were most grateful for last week?
i'm glad last week is over, last week was a load. my birthday AND the Oscars in the same week, it was too much, nobody needs two tiny pink bags of goodies.
BONUS: what is the last thing you crossed off your bucket list? my bucket list, too much pressure. instead i grab my phone and Instagram under the covers and post it. but i forgot my Instagram password...
BONUS BONUS: are fig newtons cookies or bars?
teatime cannot start till we solve this conundrum. cookies are homogenous, right? like they can only have chocolate chips in them, not chocolate chips and a gooey peanut-butter center. but then what about black-and-white cookies?
but they're bars, right? newtons are literally a fruit bar divided into 3...
i've never had a fig newton, i've only ever had apple newtons, that's why i'm bad at math. a fig fell from a tree i was doing math under and it hit my head and nothing happened.
CLICK HERE FOR TMI TUESDAY
Posted by the late phoenix at 1:49 PM 9 comments: 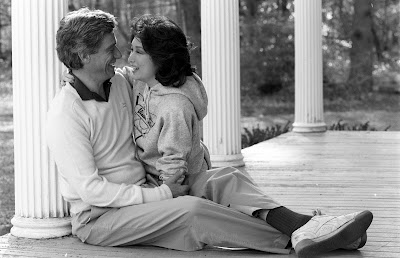 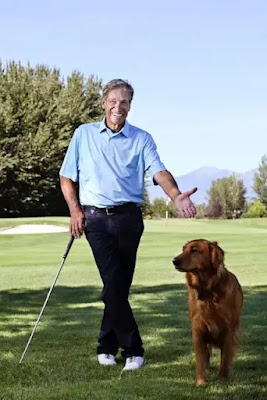 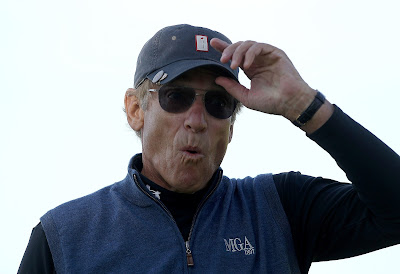 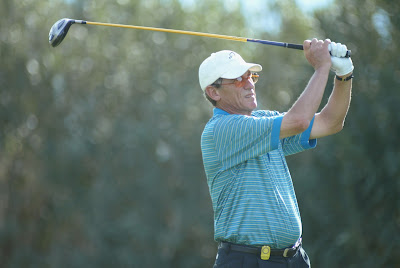 notes:
* Maury Povich: now you see, I am who you should follow. kids, i am your exemplar. don't hold that i look like Skip Bayless against me. i lived the best life, i crafted the most creative career. i've spent my life as America's Uncrazy Uncle. who is Jerry Springer? i have singlehandedly woven back the fabric of America by reconstituting the family unit in this country. everyone knows who their father is now. no more broken families. now i retire early and play golf till i drop dead on the golf course. MGA=Maury Golf Association, phew, that was a close one.
Connie Chung: Maury, you are NOT my father in the bedroom.
* me: whenever i pick up the monastery mail from the monastery mailbox, i turn around with my arms akimbo and i admire the new roof, i mire the roof, i'm mirin mirin mirin.
* Mehgan Markle: remember, when all hope is lost and the world seems bleak, there's still William and Kate out there steering us in the right direction.
* Roger Ebert: i can't believe THIS is what the afterlife is...
* Emma Stone: I'M playing YOU in the movie.
Lana Del Rey: no, I'M playing YOU in the movie.
* Medieval mandolin: i was the real lute.
* Laertus: wait Cracker Barrel, wouldn't it be better to serve COLD syrup on hot pancakes?
* Julia Mousey: i'm colossal now.
* Gordon Ramsay: when i want a game hen i go to the supercasino, innit.
* Maiara Walsh: first night in New York City, i'm just gonna wander the streets and enter a random bar for music if it hits my magic meter. anybody want to join me and see where intuition takes us?
Violetta Laze raises her hand from the balcony of her NYC apartment high atop the skies.
Violetta: i just silently blessed everyone in this entire noisy city. Unity.
* Ice T: i don't know whether to buy an electric car or become a comedian...
* Suzy Lu hugs Jillian Clare and wraps a crocheted scarf round her.
Suzy: it's okay, babes. cry it out. cry your eyes out in front of me i can take it. i propose a sad toast. to our dogs on the rainbow.
* Jonathan Brandis: you know The Neverending Story 2? that's where i am right now, i'm in that world.........except it's real.
* new level new devil: Coach K is a saint.
* Arnold Schwarzenegger: i was on The Dating Game but i only play a killer in the movies.
* Apple election
Emma's mom: Emma, you can be anything you want in this world.
Emma: thanks, mom. i'm running for Class President.
Emma's mom: you won't win unless you have an iPad Air.
* Microsoft Windows
twin doctors: hello, we're twin doctors. science is boring to our generation so we're gamers and dancers, too. i scored a perfect 1600 on my PSATs while at the same time playing the entire first Halo game in under ten minutes.
* Apple iPhone: this GREEN phone is really Seymour's plant...
* KFC: no more chicken sandwiches under a tanning salon. kids, haven't you heard? tanning salons give you skin cancer. instead eat FRIED chicken it's healthier for you.
* March Madness
Phoenix: yeah i don't get the whole volumetric thing, i'm looking at these graphics and these graphics don't impress me, it's the Meta Platforms experience all over again.
* Zooey Deschanel: people say I could play YOU in the movie.
Lily from AT&T: i got bigger tits.
Zooey: want this crocheted scarf i made you? for a nominal fee. don't worry it's not red.
* Airbnb
Jay Z: B?
Beyonce: that doesn't necessarily mean me.
old couple: we're old. we're living for one more grand fuck the orgasm of which will send us holding-hands to Heaven together.
* Damian Lillard: see the beginning of my Modelo commercial? the balloons, Glory Ukraine.
* Allstate Precious Cargo: that's Ruby Bakery, not Rum Bakery.
ticket taker: i thought that mirror was black for a moment but it's just the light reflecting on a clear pane. if this WERE an episode of Black Mirror how would we know?
mom turning her head to focus on the back of her minivan: papier-mache volcano, classic. i don't know what's worse on the car-liners: if that red was spaghetti-sauce or paint.
* Subaru: want to catch the eye of the hot pink-uniformed waitress at any trucker diner along the highway? show her you're an ADVENTURE man. or you could just grow a hacky beard and not shower for a month.
* Capital One
Laertus's dad: oh so THAT's why the NCCA Tournament basketball is so bright-orange, it's actually a glowing voodoo crystal ball.
Charles Barkley: black magic? i don't deal in that shit i'm Christian.
Spike Lee: Magic Johnson, who's black.
Samuel L Jackson: this is my revenge for not being in the Harry Potter movies. i'm a fucking bunny who fucks like rabbits. where's my fucking salad?
CLICK HERE TO BROWSE BASKETBALL COLLEGE-STYLE
happy weekend, my babies
TOMORROW: Chipotle Pollo Asado. delivery in the silver UFO tray? i wish. but seriously, who the FUCK thought it was a good idea to have Simpsons, Bob's Burgers, and Family Guy NEW ON OSCARS NIGHT?!!! what the FUCK were they thinking?!!! have the Oscars really become that toxic that nobody watches them anymore? maybe they have.........somewhere underwater James Cameron is laughing.
Posted by the late phoenix at 3:57 PM No comments:

HALFMONK: HARPOONED BY SOME RAGING MONK IN THE ACT OF RECEIVING GOD (I'M SKINNY BUT I'M NOT LIGHT) 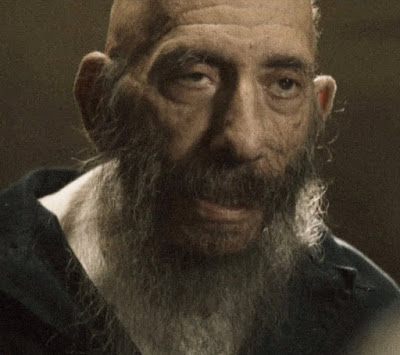 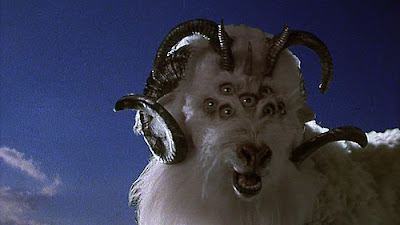 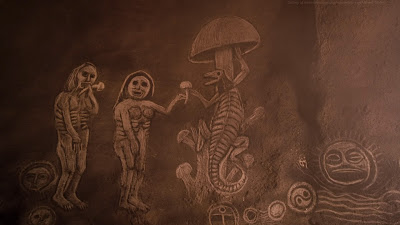 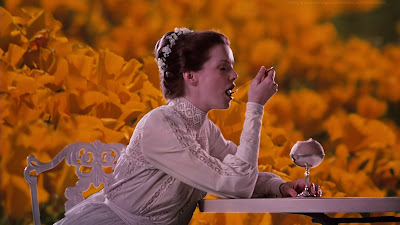 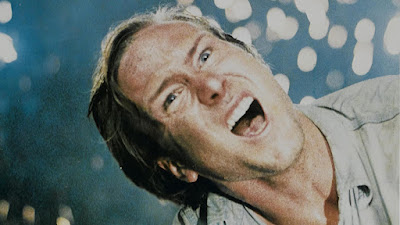 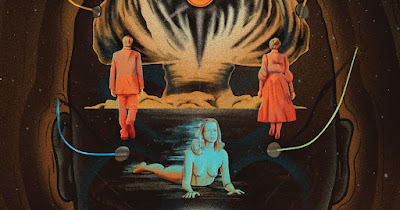 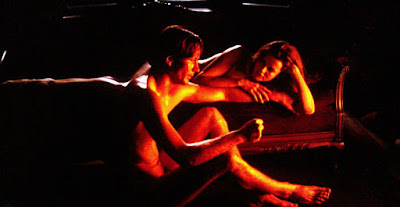 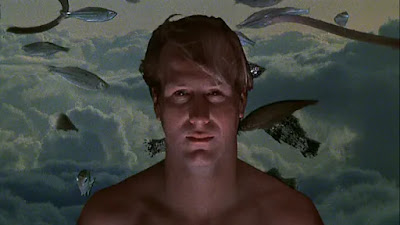 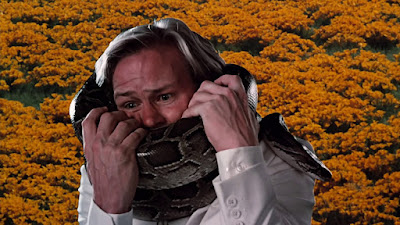 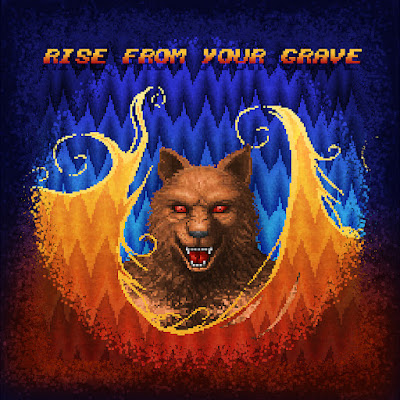