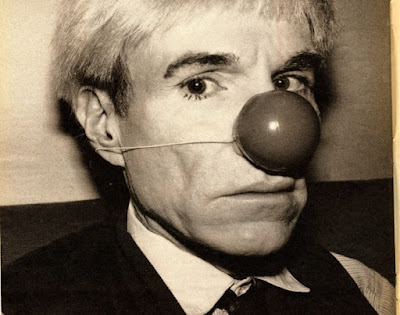 Andy Warhol is RIGHT NOW AT THIS MOMENT speaking DIRECTLY to you.
what are you going to do?
you are not crazy.
this is his list:
1. shower or bath? mikveh. i want to regain my magic like that most recent facebook commercial. i want enough centerness to enter the 12th House. this only occurs if two things happen by natural chance: your bathwater is neon blue and you use liquid Irish Spring soap bought at LUSH.
2. are you a good cook? what's your specialty?
i'll put it to you this way, Gordon Ramsay had to cook an apology brunch for my wedding guests.
Spaghetti-Os. i cook the meatballs just right that they have that medium-rare aftertaste but not too oversecretseasoned like those Subway meatballs.
3. is there anything you regret not doing?
shoulda joined up with Andy Warhol's group when i had that Greyhound bus ticket in my hand. that's a gaggle worth dying for.
Andy Warhol: my dad wanted me to be a doctor. i did the next best thing: i stitched myself up all alone when i almost died...
me: how do you feel about the new season/movie of Venture Bros?
Andy: those two clowns owe me royalties. so does Bowie. i waited until Bowie died to collect. don't blame me, i told Lorne to cancel SNL after the first show. i don't know how you do it in this present age, can you imagine the trolls i'd get on Instagram?
4. who was the nicest person you worked for?
Scottie Pippen. he's a very nice man behind closed doors once you get to know him. just don't bring up MJ.
JK Rowling. no, seriously. just don't bring up Michael Jackson.
5. do you play an instrument?
electric guitar. in my head. so, air guitar
BONUS: do you dream?
CLICK HERE
D'arcy: the best things in life are free...
CLICK HERE FOR TMI TUESDAY
Posted by the late phoenix at 1:31 PM 4 comments: 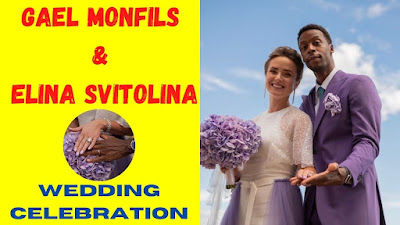 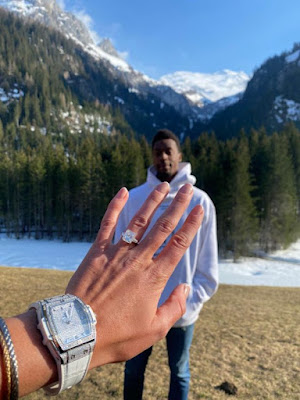 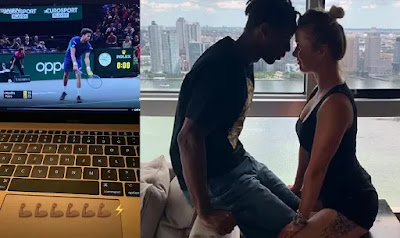 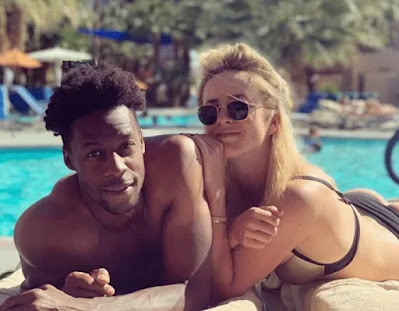 notes:
* Svitolina is dancing to "Feels Good" by Tony Toni Tone at her wedding. on a makeshift collection of clear glass silver squares platform on top of the lobby carpet of the Sheraton. Monfils's groom dress is purple.
Svitolina: that's Elina not Elena. like my moves?
Gael Monfils: yeah what's that called?
Svitolina: the Elaine Benes.
* Gael: i never thought i'd get married, i don't have that outgoing personality.
* Radek Stepanek: i'm the Mineta of tennis.
* Radek Stepanek: i didn't join tennis for tennis. i joined tennis for babes. look at me, i have the greatest personality any man has ever had all time.
Roger Federer: i used to be rad like you. hey buddy can i get a life transfusion from you? can you help me out?
Radek: i am no one's stepfather!
* Salinas High: we made the global news. for exactly all the wrong reasons.
Rubikon: i'm shaking my damn head. the thirstiness of the lapping desire for popularity makes one a lapdog. makes one crazy.
* Skyrizi: wait is that my daughter or my wife?
* Golden Corral: without us you'd forget what cotton candy tastes like.
* Billy Corgan: Clitoricious, the name of my band in grad school.
* Lowe's: are you a woman who wants to ride the leaf-blower pipe the way Beck does in the "Loser" video? don't worry, we no longer sell Roundup...
* Peloton: HOLD IT.........RIGHT THERE.........WITH YOUR LEGS UP.........FOREVER
* Flocus group: there are too may ads, people can't savor them. there should be one Progressive ad a year.
burnout gravelled con dad: my daughter got kicked out of the retreat.
pleasant Stepford mom: for being loud? i love when women are loud.
con dad: no for eating cookies in bed, the monks said they'd kick her out of bed for crumbs if the cookies were Oreos which have the Satanic cross carved in them.
Flo: awkward...
* facebook: screw it, let's talk astrology.........as long as we all agree that astrology is a bogus science.
curly man in silk Three's Company muumuu: my ex is dating a Pisces. so screw it let's talk manifesto uh manifesting.
warmline: you okay there, buddy?
curly: let's talk chakras.
Naruto:...
curly: let's talk 12th House.
Jeff Goldblum: i can get you into Room 6G by the Hudson in NYC by business tonight.
man splayed out on hood of car: NOT LEFT! UP!
henna woman: you need a cleansing ritual, a mikveh bath.
curly: yeah but how do i do that wiccan floating?
* curly: this bath's not blueifying my magic, IT'S SUCKING MY SOUL OUTTA ME!
curly: i was thinking more like i'd start painting clouds.
Madame Pons: can i interest you in a LUSH lifetime leash i mean lease?
* curly: my ex just called me simple, is there a Mereology facebook group?...
* Expedia: we'll give ANYONE a covid vaccine. we'll go ANYWHERE on the globe to administer the shot. even in space.........oh screw it who are we kidding humans are dumb.
* Taco Bell Toasted:
man: i spent all the money i saved my whole life to buy a house on this gaming chair, but it's still a better bed than i had before.
nerd at pool party by the marble statue: can i stay awake? this is the first time i've been near a naked woman in two years.
woman in bed: u up? uup? i got a package? oh a UPS package. i'm ghosting you you ain't my ex you could be ANY Kyle.
Taco Bell: of course this commercial would be moot if we just decided to serve breakfast all day...
* Taco Bell Toasted: we don't look like dicks. sleep is for the weak.
CLICK HERE AND BALL-BREAKFAST-TOAST-BATH BROWSE
happy weekend, my babies
TOMORROW: the new Sourdough Star at Carl's.
i WOULD happily try the Toasted Burritos from TB but apparently that's just a rare breakfast foodstuff. that they stop serving at 3:53 AM. that's okay i got a toaster at home...
Posted by the late phoenix at 2:23 PM No comments:

TWELVE TONES OF FREEDOM: SING FOR YOUR SUPPER 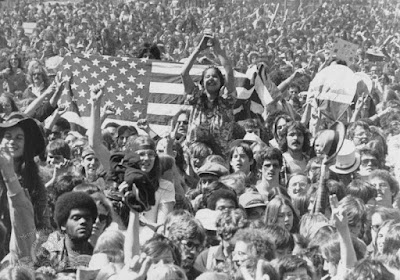 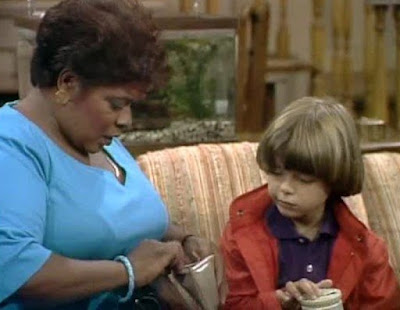 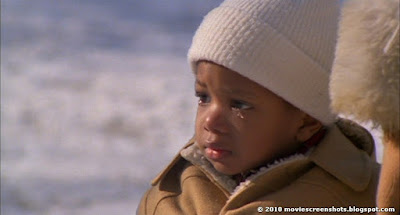 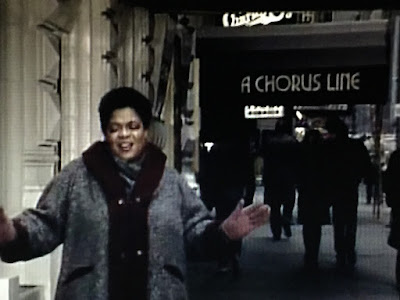 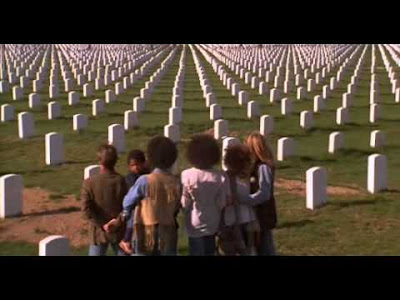 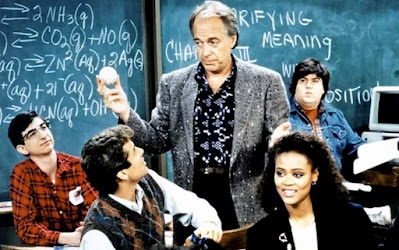 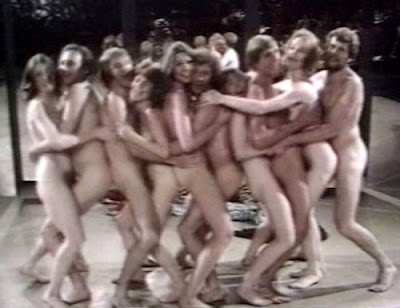 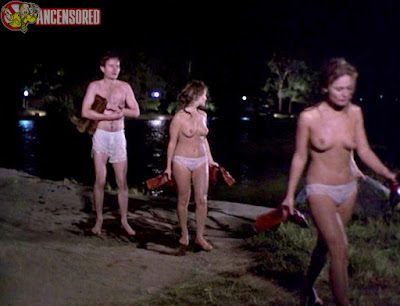 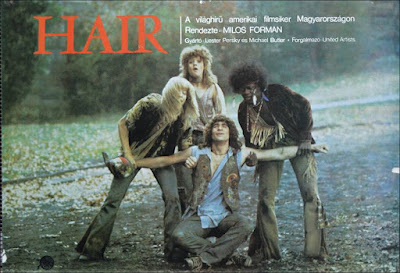 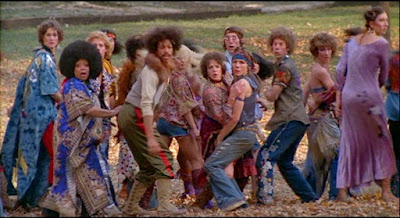 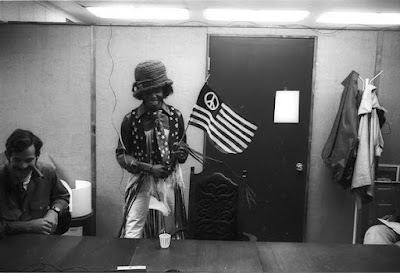 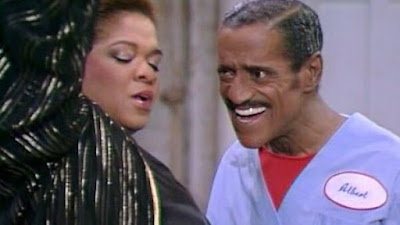 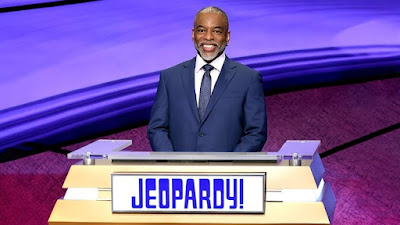 notes:
* Kerri Green: the film Lucas didn't use any Lucasfilm. it was just a brilliant little tiny indie slice-of-life that was so brutally honest about public high school it had the patrons in the theatre peeing themselves to get out Exorcist-style.
* LeVar Burton dons his visor in the Jeopardy Studios, slides it on over his eyes and looks at the lights.
LeVar Burton: life is a sueno.
* Nine Inch Nails: just call us Rafael Nadal.
* Mardith: i've got to stop ordering the Chipotle gooey melty nacho cheese in a cup from GrubHub. for both reasons.
* Mike Richards: i'm bad. but don't confuse me with Michael Richards.
Michael Jackson: ...
ScarJo and Colin: ...
* the crones' precious delicate ears are harried mercilessly by the noise of car-show burning-rubber. Gladyce gingerly walks outside the front step of the Treehouse.
Gladyce: soft top?
Doryce: no, dear, you won't find any of those in that peloton, it's just roadsters. come inside and see my Ancestry.com date.
Gladyce: but that's a genealogy website.
Doryce: i know but the man helping me was so cute over the phone-internet he's my boyfriend now.
Bama, watching: he's a cool guy. he's on top most of the time but he's gentle.
* Peloton: we'll roll out the red carpet for you. this is as close as you'll ever get to living out your Hollywood dreams. your dog needs to work out, too, he's fat!
* Angi: take a bath with us. and you'll look like your longhair golden retriever.
* mom: these ripped jeans cost more than the non-ripped jeans.
dad: same as it ever was. Miller's Outpost in the '80s mall next to the Sbarro.
Popeye: ...
mom: Powerpuff Girl throw pillows?
dad: what's Powerpuff Girls?
mom: is it too early to send our kids to college? i want to get rid of them as soon as possible.
kid on the street skateboarding: wanna go to the prom with me?
girl on rollers: ask me again in 10 years. by then i'll be long gone away at Mount Holyoke. but keep wearing that Vaporwave shirt, that'll serve you well in the future.
* Allstate Waves:
crabs: we are being forced against our will to do the Wave in these cages...
* Kaci Beeler: FREE DOMINOES!!!
neighbors: fleas in the pizza?
Kaci: want pizza paid for by the company?
neighbors: we only like lava cakes. the cheesy bread is nasty.
Kaci: do you know Matthew Broderick? hey can you do my hair like that? can i have the black recycling cart? thank you, i've never touched the tiny cute little black recycling cart, they never gave me one in my neighborhood, can i just touch one and roll it around the block a few times, i wanna feel the touch of it, i wanna rub its underbelly.
* Kia Telluride Nightfall:
Link: Nightfall, sounds like a big bad boss battle. Telluride, a beautiful ancient Hylian name. i am not attracted to Linkle, in fact she makes me wanna tinkle. i built the best-ever hang glider but unfortunately it was sewn together from my dirty underwear and the stain spots destroyed the sun.
* Steph: Subway, where you can only get the secret sauce when you order the nasty steak sandwich.
* teacher: teacher fuel, it's not coffee, it's apple juice. i wear bunny slippers to school so the students think i'm fun. but not too fun or it becomes a Lifetime movie.
bag: everything i own is in this bag, steal it so i don't have to go to school.
ginger: Gap at Home is my revenge. i do hospital corners faster than anybody but the army discharged me for having red hair. said i needed to BE in a hospital not work in one.
teacher: these are my Three's Company shoes...
girl at bus stop: want an Oreo? it's milk's favorite cookie.
boy at bus stop: how do you know? did you ask milk yourself? i'm lactose intolerant. and intolerant.
teen: if i buy ALL the aftershave on the shelves, will i FINALLY get a prom date?
Doctor Who: the answer is no. you watch me on Saturday nights i mean Sunday nights.
mom painting son's nails: you'll be the only boy with nails did in your class, you're gonna grow up to be a rock star!
mom fixing son's fro: don't let the bullies tease you, you tell them when you grow up you're gonna be in Coheed and Cambria. and then your father will come in the powder-blue Mustang at 3 and beat up your whole class. Catholic God doesn't exist but your father does.
CLICK HERE AND BRYN MAWR BROWSE
happy weekend, my babies
TOMORROW: Taco Bell flatbread. how can flatbread be both flat and loaded? next time you go to a Taco Bell ask for the manager and explain this conundrum to him.
Posted by the late phoenix at 3:39 PM No comments:

TWELVE TONES OF FREEDOM: ALL ABOARD THE FEELS TRAIN 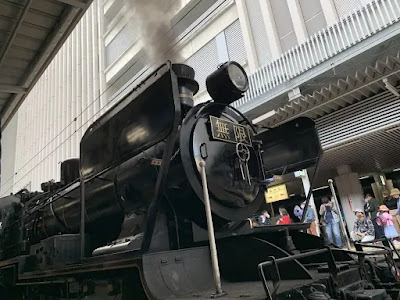 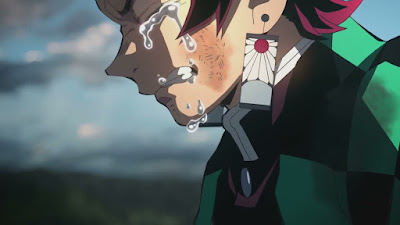 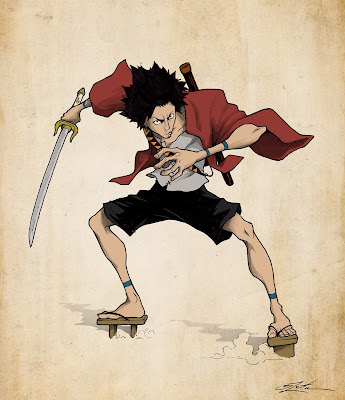 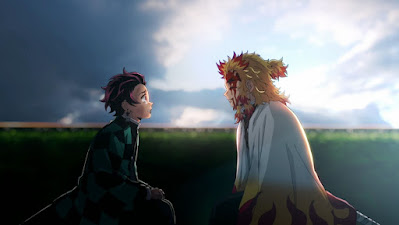 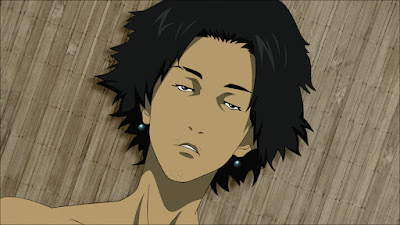