SMILING FRIENDS: TOO MUCH OF A GOOD THING 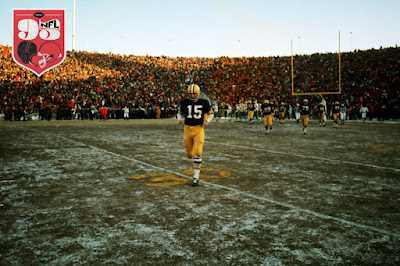 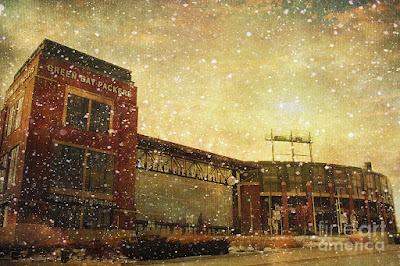 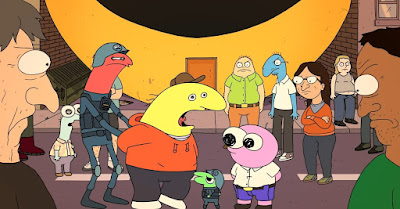 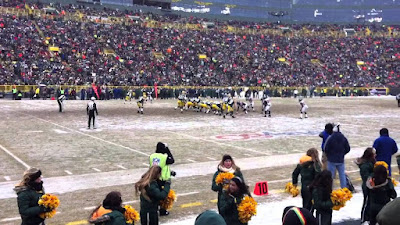 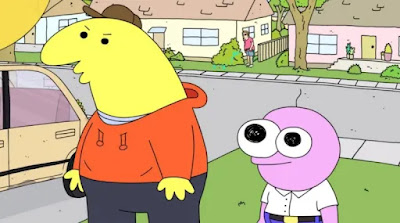 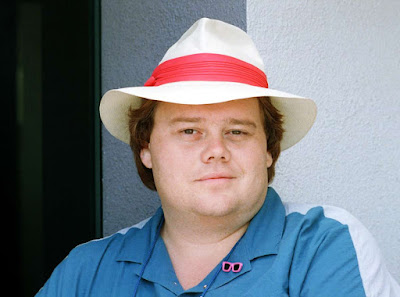 notes:
* Tom Brady: now i see. why the playoff games are in January. it amps up the betting, people want to receive a large windfall of money at the beginning of the year to start their year off right...
* Lynda Barry: i am NOT just Female Robert Crumb. i'm not Robert Crumb in drag, tho i'd like to see that. contrary to popular belief Ira Glass gave ME head ice...
* Bill Hicks: i got pancreatic cancer at the age of 30? that's an old man's disease! are you kidding me, says the comedian. God was fucking with me from the start!!! my last phone call before stopping speaking on Valentine's Day was to Kurt Cobain. btw i found my contact lens in Heaven.
* Smiling Friends: well?
Laertus: i mean why did you show all 8 episodes of the season in one sitting!!! rattle em all off, it's too much!!!
Steven Spielberg: blame HBO Max.
Eye Luggage: there's still one more unshown episode, set in Brazil.
Maiara Walsh: ...
Rubikon: where's the black character?
Dirg: dude they're not human!
Rubikon: wait the red character's the black character?!
Laertus: the best scene for me was when the boss is freaking out and cut to the long hallway and the darkened door in black and the red daddy-long-legs character takes a LONG pause to ask,
boss, you okay?
and then another long pause, that was funny as fuck.
Dirg: why is Erica Lindbeck the woman in everything?
Erica Lindbeck: take one gander at me.
Dirg: oh right, gotcha.
Laertus: Pim is adorable. and Charlie is a hero to you guys on the wrong side, he has that alt-right voice and manner to him.
Dirg: his voice is sonorous.
* come in to Wendy's! get free coffee! bring a mug that says I Heart Mom.
* Doug: Limu Emu will be back.
Limu Emu: no i will NOT. get someone else to be your Terry Richardson model. i QUIT. the human/animal dynamic was already imbalanced before i started working for you...
Wile E Coyote: same.
* Nutella: no copyright infraction. yes the pancake does look remarkably similar to Colonel Sanders. we're trying to glom onto that sweet sweet KFC bank in New Zealand.
* Phoenix: but who played Medusa?!!!
Medusa: i look fly in these shades. i'm so hot people turn to stone looking at me. all i needed was glasses? glasses weren't a thing yet during this age? coulda sworn Caligula was a glasses-wearing nerd in high school.
Dirg: sexist. the man's jaw comes off. the ladies don't like to hear men speak.
* Verizon 5G: The Book of Boba Fett is not doing it for me, Boba Fett should be SCARIER than Jabba the Hutt.
* Apple Watch: Bob is not looking good lying down here in the middle of the woods. take a right at the one house, you can't miss it it's made of gingerbread. do not send any more BASKETS of first aid! i went ahead and while waiting for the ambulance helicopter got Bob boosted...
* we here at the NFL think a field should be a neon dancefloor. how do you prevent catastrophic injuries? have our players not play football but dance. dance more. become a digital athlete where it's just an avatar not you.
* Phoenix: what a feint! they give us the 15-second not the full 3-minute Super Bowl Halftime Show trailer. that filled my West Coast heart with West Coast Sound dreams. Kendrick Lamar is the modern-day Gangsta rapper from the mean Compton streets of the '90s.
* H&R Block: can i help you today? only through a screen of course. the world is pivoting to zoom. HEY! you're that kid from Stranger Things!!!
longhaired awkward geek dude: i just want my couch moved downstairs. not everything needs to be an episode of Friends.
* Louie Anderson: you've already forgotten about me in death as you had in life. my whole life. my entire career. from the outside it looks like a life depressing sad and lonely. a film-noir life planning my own funeral by moonlight and the sound of a gasping horn as i eat french fries with vinegar. four weeks sounds better than a month. maybe if i had been born someplace cool like Canada i would have been John Candy. but i did look like one of those tv chefs. the blackmail thing, the extortion exchange, that was something out of a Michael Bay high-speed-highway-chase plot. exciting not in a good way. too much for my heart. i always look like i've had a rough night of drinking? well i had. i don't blame daddy for all my problems, i blame King Daddy, God. my comedy was so complicated nobody understood it. only Dennis Miller got it. Dennis got the bob-and-weave circle-back aspect of it, i was an amateur boxer like Mike Tyson.  yeah i WISH i dated Jen Psaki. you're gonna have problems in your career if the only person who understands you is Dennis Miller. even today the fat man people are talking about is not me but Meat Loaf.
CLICK HERE AND SMILE
happy weekend, my babies
TOMORROW: now TOMORROW we're gonna have a bonafide FROZEN TUNDRA GAME!!! i gotta get the kitty litter at the mall, two barrels full, so it's either gonna be Chipotle or teacup pizza. gotta go with the Chipotle, shorter line. there are three rices at Chipotle: cilantro, cauliflower, brown. cilantro is only for spicy males. cauliflower is too avocado-toasty. and brown is healthy for you, whole-wheat rice. what can brown do for you?
Posted by the late phoenix at 2:59 PM