LANCE LEAR: I AM CURIOUS ABOUT PEDs 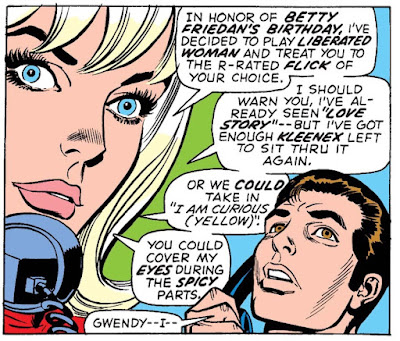 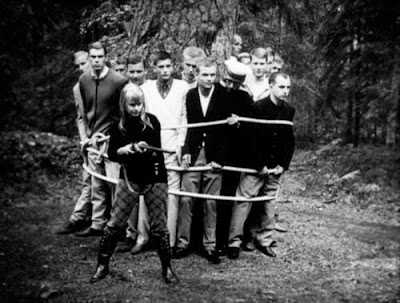 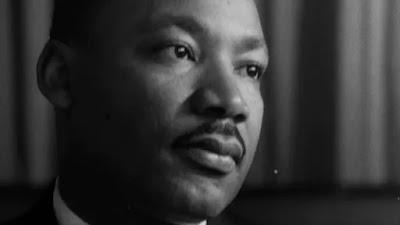 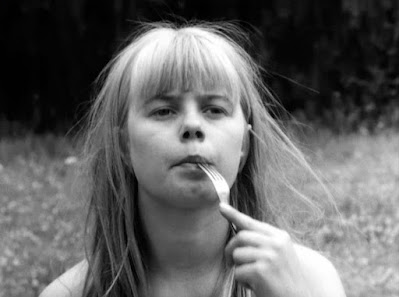 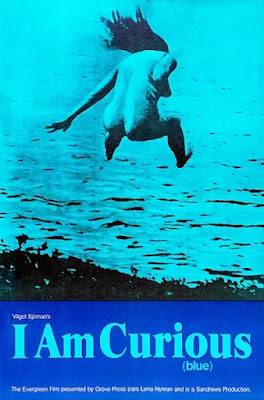 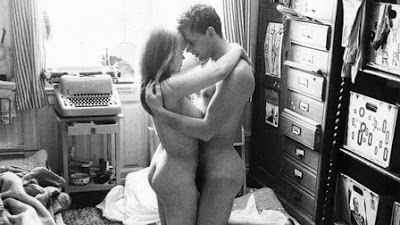