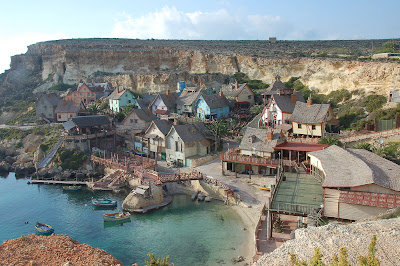 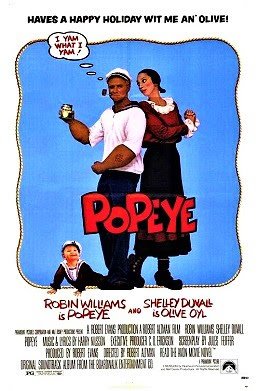 Depression-era homeless - name of my next band. Watch Nomadland.

Daisy Roots and her Cowboy Boots!

They never continue it. They cut it off just as you’re hooked.

Glum Club - name of next band.

watch Popeye, my sweet, Robin Williams puts on a masterclass performance of under-his-breath rapidfire improv adlib said soft and offhandedly with a twinkle in his eye that imbues Popeye with such rich character

thank you for your support of me here, mah dahln, i love you

It's not boring,- it's emotive. people miss the nuance.

let's watch Nomadland together, mah dahlin. Los Movies, that website has brought me back from the brink, the dead, it's made me love film again, cos film is available to me again, no more scary red vending machines, i feel full, as in heartfull, imbued, like i just drank swirly Taco Bell water and got magic