P.S. PAT: I LEARNED TO DANCE AT THE YMCA 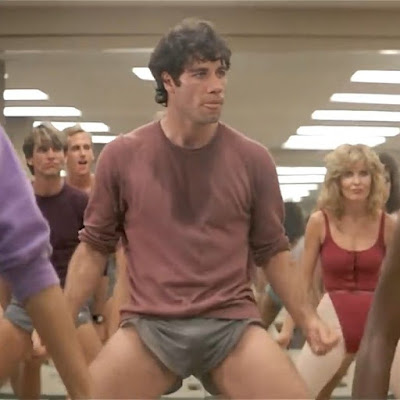 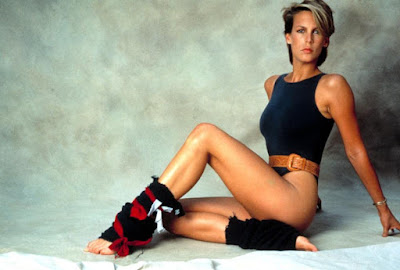 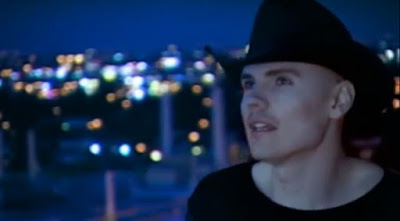