TOO WEAK TO DRIVE, BUT NOT TO HIKE 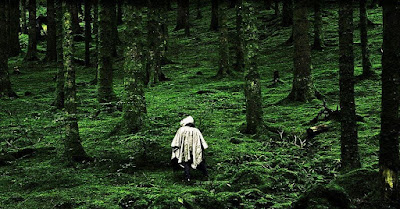 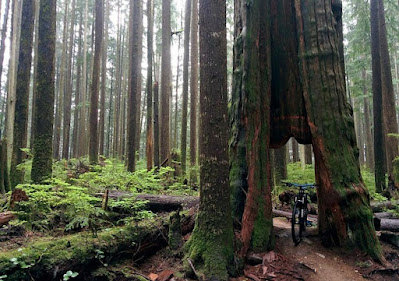 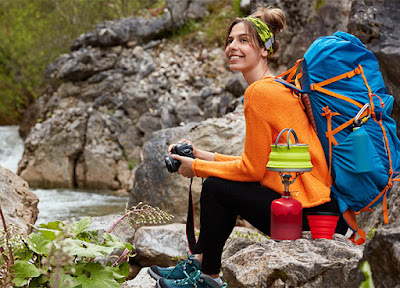 notes:
* Boc: on my morning walk this morning, i started to smell the Bagel Bakery bagels early.........then i realized i was just smelling the French patisserie's French bagels early.
French street bum: French bagels are called migne.
Boc: OH LOOK you gotta love the gilf in her gold-lame glitter yoga pants and grey-ash bowl-cut hair carrying over her bony shoulder her cute little rolled-up yoga mat waiting at 7AM for her yoga to start.
Tatiana: Sunrise Yoga? IT'S TOO EARLY!!! I'M STILL SLEEPING!!!
* Woodie Page on Around The Horn: i'm not Woodrow Wilson, i'm Roosevelt!!! Frank Roosevelt!!! i'm a good guy. look at these pincer steampunk eyeglasses i'm wearing. i took my beige bird bag with the dark patches i got from the John Birch Society in the mail, i carry it over my shoulder like a college bookbag to cover the Paris Indoors. tennis is my bag for so long. the AUDACITY of the Audubon's hope, that's what i live off of now at my age.
* person on the UnevenEdge messageboards: you don't understand, anime is the only thing i got. why do i come back? week after week? it's REAL HARD those two weeks when Toonami and adult swim are on holiday-break repeats and i really have to think about my life, evaluate and reevaluate where i'm going with this...
* Boc: what am i gonna do when it starts pouring rain at 7AM? i'm gonna have to walk through an Atri in a T-shirt. an atmospheric river.
River Phoenix: ain't no thing.
* Tree Spree: killer ratings, especially those Christmas trees white-frosted by Santa himself at night...
* Troia Foods truck: Fallout food. the USC trojans invented the helmet thing in bed, they were clever that's how they won the war. on the field. the football field. postapocalyptic pastries. loaves of the light brigade!!! Mr. Speedy Delivery father Man of Vault Boy...
Vault Boy: that's Elias Leight. of the Leight Brigade.
Troia truck: your dad fathered you, Fallout Boy, and Mailchimp.
* Boc: next time on Morning Walk Diaries...this time. i decided to walk in an area i never had before. i saw the Troia bread truck drive into a narrow alley, a sliver of street in the very back corner of the universe. THIS WAS MY ONLY CHANCE IN ALL OF TIME. i was scared but i explored that road cautiously slowly looking around me quickly so i wouldn't be seen. i went past a back door-garage where Elliott's bicycle gets primed in the back with illegal Transformers parts. for the long journey home. milk deliveries for E.T. and Elliott's hot mom checking under the hood for warmth...
* Boc: walking the morning of after Daylight Saving Time is gonna be DISORIENTING. i'm gonna suddenly be plunged into total darkness. and not know which way is up to get to the bagel. i'm gonna see milfs looking under the hood of a bicycle for alien life forms.
* Taco Bell
chica: fuck you guys.
other 2 chicas in the car: come on, man, look at my ride!!! we can't let this Mustang go to waste!!! we can't let one argument get in the way of living La Mas Grande Vida. we are three mucho cool Latina chicas on the beat, we got our own mall clique we don't need that creepy school principal recording our moves. here, chica, you can't stay mad when we offer you Nacho Fries and swampy cheese swirl sauce with Mexican spice drip!!!
chica 3: yea i can. si claro. i'm not Mexican i'm Spanish!!!
* Jeep Wagoneer: get off the wagon. i mean on the wagon, i forget which is which. with our car.
Hannah Jeter: ladies, take a look at my life story. no really. i PLAYED IT PERFECTLY landing Derek Jeter. i mean the way i went about it was PITCH PERFECT, everyone can learn from my game, men and women.
Derek Jeter: wait, my dad never took us down to the lake. to Lake Tahoe in '72 in one of those faded-burnt sienna Wagon mountain cars they're picturing there on microfiche. that's an implanted memory.
Hannah Jeter: settled. family. the only thing that matters.
* make the cursor a circle, trust me...
* FanDuel: 87-1 is not the odds you'll find the one by swiping, it's more like 87 million to one but we didn't want to depress you. the creepy man carrying the bowling bag over his shoulder is just an older Borat so he's cool. there's cheating in cornhole now so stick with the lactose coffee.
* Lowes: do your house up in Christmas lights like the Griswolds. be a cool dad like Clark Griswold, not an asshole like Chevy Chase...
* Craig Robinson: it's not pizza, it's a melt. only at Pizza Hut.........i mean this is really what STREET PIZZA is, it's a pizza slice that's been on an asphalt street of New York City run over by a cement truck and crisped by Joan Rivers's blowdryer.........Pizza Hut invented melts.
* Reggie Bush: redshirted? that's cool.
Wendy's boi: thanks, Reg.
Reggie: red shirt means you're the first to die in Star Trek. what you think football players don't watch nerdy sci-fi? think again.
* Jean-Claude Van Damme: i took Dupixent, it healed my brother's broken back...
CLICK HERE TO GET IT DELIVERED
happy weekend, my babies
TOMORROW: whatever food i get, i gotta get it delivered. i gotta try that finally. i'm too weak to drive...
Posted by the late phoenix at 4:18 PM