CRESPI CRISPY APPLE: LUCIO ROSSI, SAVE ME FROM HIGH SCHOOL!!!!!!!!! 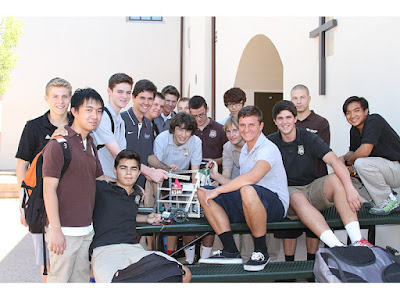 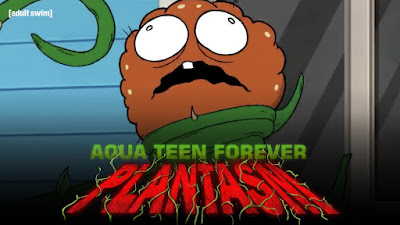 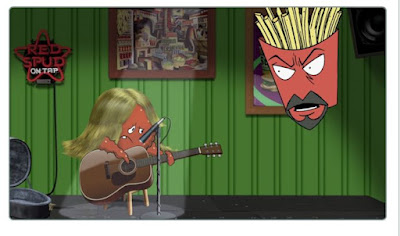 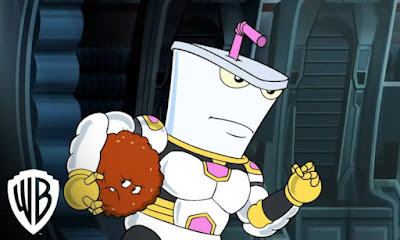 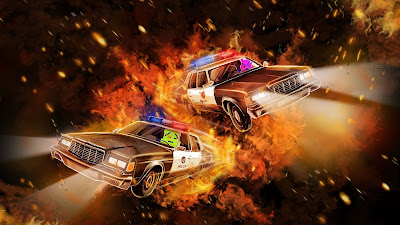 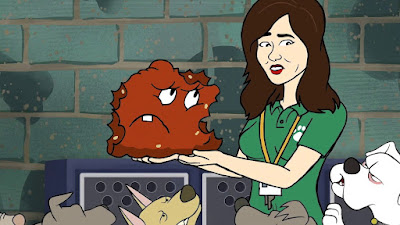