CHOIR CYRIL: LANEY IS NOT A CHEWTOY, LANEY IS A PERSON (LUPIN III'S REAL MOTHER) 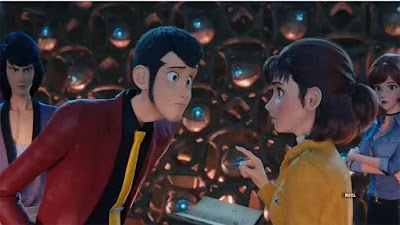 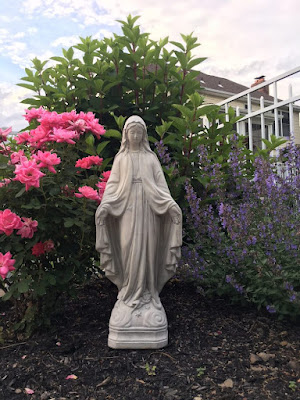 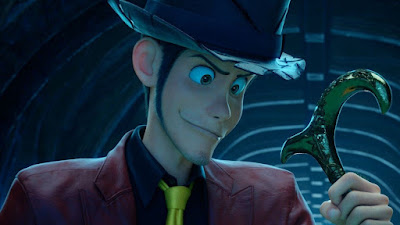 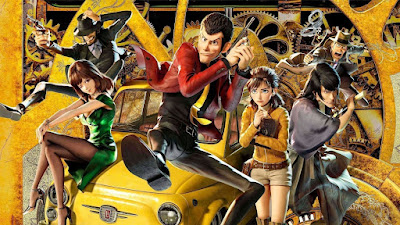 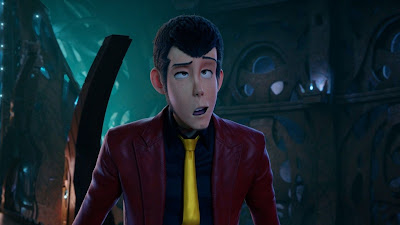 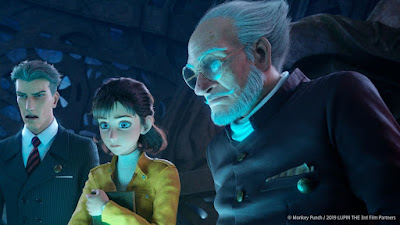