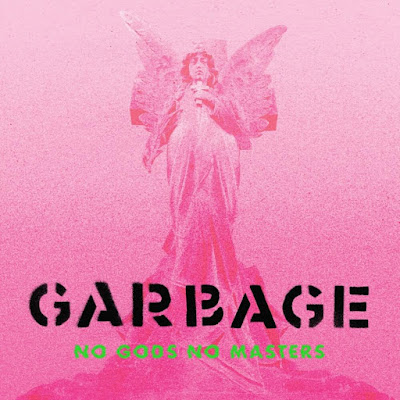 I heard it through the grapevine that Elon loves animals more than people too. Let’s talk doge.

*Uncle Sigh* I can smell my memories. Long Horsvid.

Over here we have empty bananas at the tables. *)

mah dahlin De Niro almost starred in Big instead of Tom Hanks, that would have been uncomfortable. that bag contains cinderblocks

he did a petty god job on SNL. the next coin is the Noopscoin!

poor Medina Spirit, it's not the horse's fault. Uncle Sigh never dies, the legend of racehorses lives on

it's frustrating, my sweet, you have the bag of bananas but there's nowhere to place them to tie the string, all your surfaces are bumpy and hilly from piles of fruit vegetables and cottage cheese

*Elon did a pretty good job on SNL, that was a Freudian slip! *)