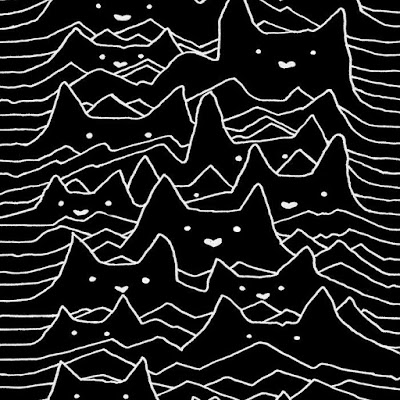 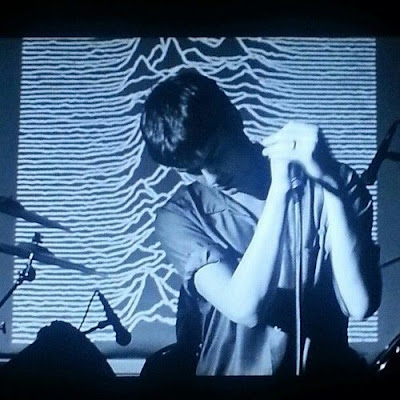 Burger King has won the Chicken Wars. it's over, hit the mat, done. Big Billy Shakespeare called it from his villa in Sweden:
Shakespeare: i had to move from Germany. Munich is the city of the future and i want no part of that. the Ch'King is the clear chicken champion. no one came closer. the contest ended at noone. my only gripe and pardon my manliness but i would have liked a little more rose sauce on the pattie.
1. you have started your own sex-themed business. what is the name of your business? what is your specialty service or product? BONUS: in one or two sentences what is your business's slogan or motto?
Fed's Beds
we offer one night with Roger Federer. cream sweater not included. you provide your own cream.
the sex is so orgasmic it's like when Federer won the French Open...
2. you have to write a 12-word message to the man/woman of your dreams. what would you say?
alien, i don't care what they day
Odo, you are my bae
3. what's the word or string of words your partner can say to you that sends you over the edge the quickest?
baby, think of me as string cheese. baby, think of me as your opening, that June 15 California reopening...
4. what is the nickname of your partner's pussy or dick? did you name it or was it already called that?
pussy: Mollie Sugden
dick: Dick Djokovic
it wasn't always called Dick Djokovic, in the '70s it was known as the Big Bjorn
5. what would you call yourself if you could choose your own name?
Michael Smith
CLICK HERE FOR TMI TUESDAY
Posted by the late phoenix at 1:28 PM

There was a chicken war? I wasn't informed. Did both sides take a look at the battle and run the other way?

i mean it's all the same sandwich: potato butter bun, large handbreaded chicken chunk, pickles, mayo sauce mixed with secret ingredient garlic, but there are 15 ways to do it and nobody knows the right way

I am certain that French Open is code for some sort of extra kinky goings on. I mean just keeping score with all that Love stuff say's it all.

smu: we'll all look back at this French Open as the tournament Djokovic officially became the G.O.A.T.