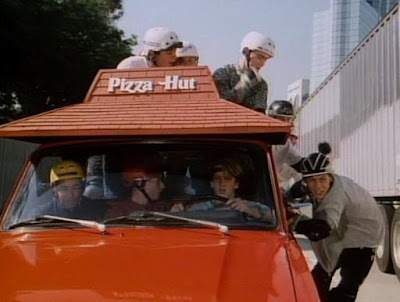 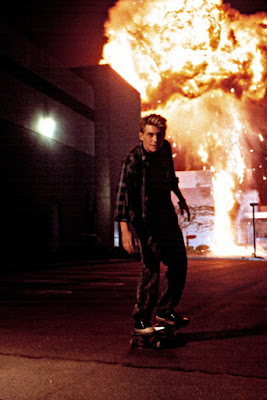 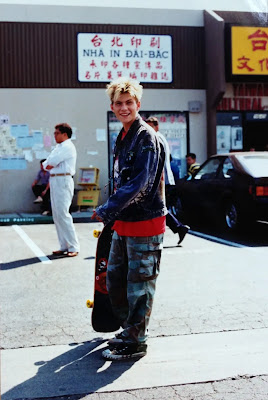 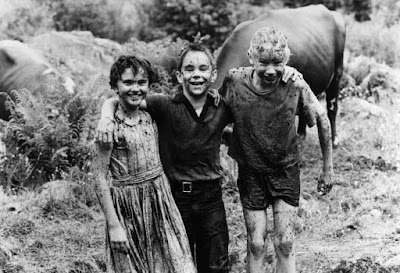 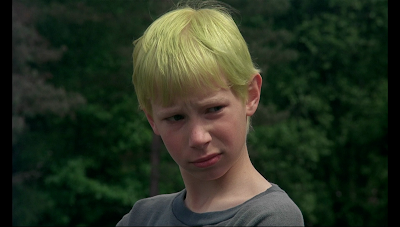 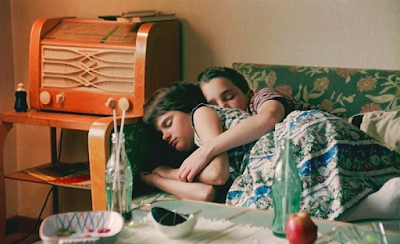 notes:
* Nadal: even when i lose i win. did you hear that crowd? they were all for me. i got scared cos i hadn't heard a crowd in two years so i thought it was my cats outside rummaging the trash for Heathcliff. anybody else put their trash on their front yard?
* Min Luong: the producers of Gleaming The Cube did me dirty. they were too clever and sly for their own good, you see that scene where they're trying to have their cake and eat it too? they have me sleep overnight in Christian Slater's bed but we're both fully clothed, me in my sweater, Christian in his Thrasher shirt. but before i leave and crawl out the window i give him a kiss like we had sex.
producers: we wanted you to say take off my sweater and cum in my mouth but then it would have gone to the underground black markets instead of the underground sports markets. we marketed this as a family-friendly film, a family-friendly film about a parent's worst nightmare: skateboard punks.
Christian Slater: my original name was Christian Skater.
* Lorne: Kate, can i see your real face?
Kate McKinnon: what do you mean?
Lorne: your actual face, not the face you always have on, your crazy face.
Kate: shut up, Lorne, i'm movie-star hot. i'm bout ready to do my Mary Lou Retton splits in Dorothy Gale slippers.
* my uncle is a fat fuck. he eats all the ice cream in the ice cream truck and 17 vending-machine sandwiches for lunch. even the egg one. and yet he STILL kicks my ass on the basketball court, i mean this shit ain't fair.
* Turin the horse: horses are bigger than people so why aren't we THEIR masters?
SVU gardener: cos no horse has ever won the Triple Crown without drugs. it'd be cool to ride a horse on the moon.
Turin: sorry, Elisabeth Shue won't be there she's already out of breath choking. the dust we kick up creates asteroids. we blew up the Death Star not those horselet Ewoks.
* Dennis Haysbert: i'm in a black hole. why couldn't 24 continue forever?
President Bump: ...
* Coors sealion: sup. Monterey Aquarium back open. no masks. full capacity. $500 more.
* listen to your Gen Z child with the green hair, they have to learn about energy cos your generation fucked up the planet and didn't care
* Pride is the future. Xfinity, not all gay people have tattoos.
* Spiral learning: figuring out when Uzumaki will actually air. takes a blond permutation.
Phoenix: i forgot EVERYTHING i ever learned in school. so where am i now?
teacher: there is no knowledge, knowledge is simply memory. knowledge is a memory. what is your real name?
* only the beach-volleyball women NCAA champions may jump in the ocean. riptides are not the same as undertow, don't listen to your tool boyfriend.
* 80,000 votes saved us from the Forever Purge
* SOMEBODY saw Career Opportunities...
* - i'm gonna be a trailblazer, the first female black lead singer of a rock band, Beyonce once said she thought Kurt Cobain was sexy.
- we're gingers. Ed Sheeran? nah, we'd rather train in this Olympic pool. the Olympics are still a thing, right? a viable thing that people care about?
- i'm a ballerina but i won't go out like Black Swan. see all this dust in the spotlight at the end? i'm more Edward Scissorhands than Black Swan.
* Cecily Strong: i have to do Nervive commercials now.
man: i used to play the guitar. after Nervive i can't even play the See N Say. my only option is to dye my preppie hair green.
* why did humans start killing humans in the first place?...
CLICK HERE AND BROWSE IN A BURGER KING
happy weekend, my babies
TOMORROW: Ch'King? KACHING!
Posted by the late phoenix at 3:29 PM