TMIT: ROOTING THROUGH MY BELONGINGS 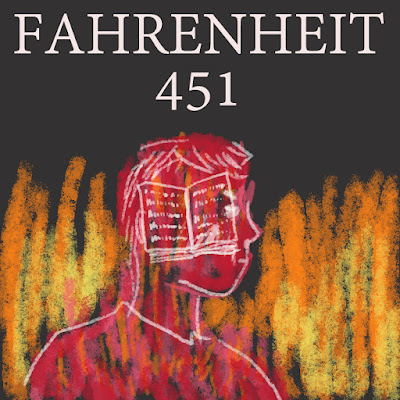 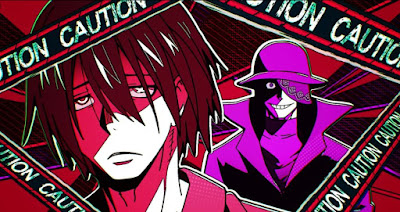 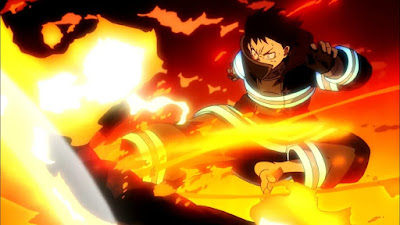 1. whom do you prefer to discuss politics with?
a) partner: if my wife were a Republican the sex would be insane
b) best friend: i told my best friend about the secret ballot and she promised to keep it a secret...
c) coworkers: you have to all think one way to work there: the right way...
d) strangers: in other words, the internet
e) parents: i feel so bad for Cindy Bakes, she had this situation in real life, she had to ban her parents from her own twitter cos they voted for Trump, they wouldn't leave her alone
2. which is more offensive to you: book burning or flag burning
book burning. i get incensed---pun intended---when i think of Fahrenheit 451 all over again, it brings up old bad memories of precious knowledge lost and the smell of my coach's gym shorts in my locker and forgetting about it so i had to start that damn book report 7AM the morning it was due...
thank goddess now we know, now we have knowledge, now we have Wikipedia so bookburning can't win, the sum of all human knowledge is in the cloud...now if only it would rain once in a while...
3. most of all i want to meet someone who deserves my
a) trust
b) loyalty
c) admiration
d) love
first of all who am i to deserve anything? i just want to meet a nice sweet quiet girl who gets violently angry when Family Guy gets preempted for NASCAR. but there is no love without trust, just ask Fox Mulder. loyalty leads to conspiracy theories and Kate McKinnon having to dress up as a witch. i was once told i had a secret admirer.........never met him or her......ever...so in the long run that didn't help me at all...
4. what kind of fidelity is most important to you?
a) physical/sexual
b) mental/emotional
c) neither
d) both
Fidelity, wasn't that the cat from Pinocchio? the only fidelity that's important to me is the fidelity of the sound coming from my '80s cassette tapes...they still work!
Fidelio: whenever i hear that word i start scratching myself, scratching my face, cos i have a fever, hives...
5. would you avoid all contact with an ex if your current significant other asked you to?
a) yes of course!
b) no, an unacceptable demand
c) only if their justification is reasonable
this is tricky of course cos The One That Got Away is also my best friend who got away but we remained friends. my ex is her ex. so she hates her for different reasons that have nothing to do with me. we went to get this settled at Judge Judy but we ended up in a menage a quatre with Judge Judy. i'll never forget her last words:
Judge Judy: well, the day has finally come. never thought i'd see this day. the day i finally retire. i realize now there was always one thing which was more important to me than judging on tv: my polycule.
BONUS: i you were to die, the person going through your belongings would be shocked to find___?
that i had no belongings
season passes to minor league baseball. i mean who does that, right? it's like watching regular-season college-basketball games...
that i was friends with a raccoon and a bear. the bear gave me honey for my stopped-up ears and the raccoon showed me where Shelley Duvall lived. together Shelley, the raccoon, the bear, the anime coyote and i beat Dr. Phil in court. a Texas judge---a Texas judge mind you---ruled against Dr. Phil...
CLICK HERE FOR TMI TUESDAY
Posted by the late phoenix at 2:59 PM

YES! and polycule sounds like something you learn in math class so we're home free!!!