CRESPI CRISPY APPLE: SYSTEM OF A DOWN FINALLY RELEASE THEIR NEW ALBUM 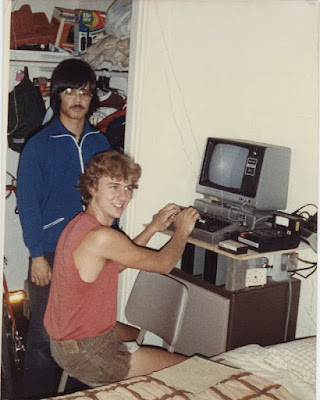 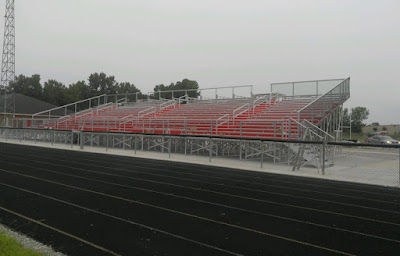 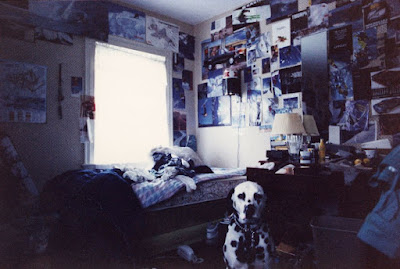 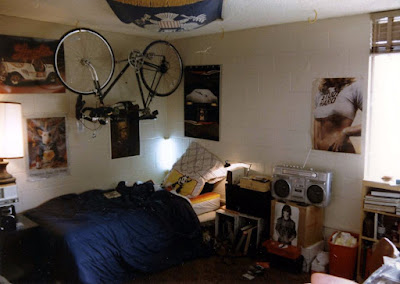 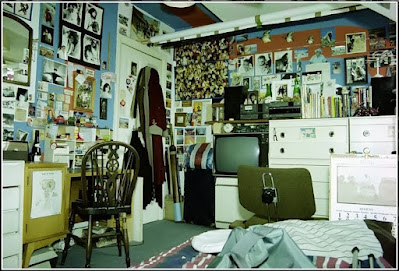 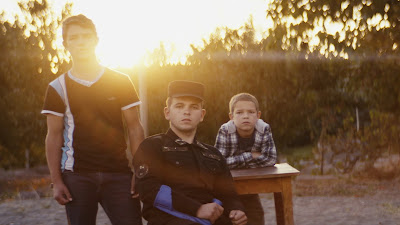 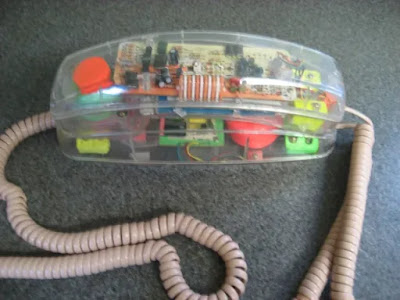 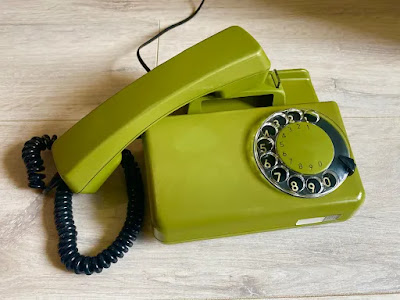 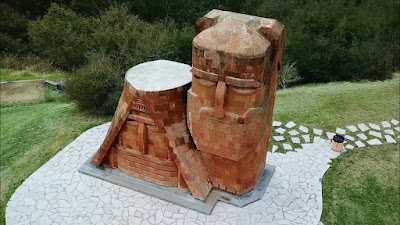 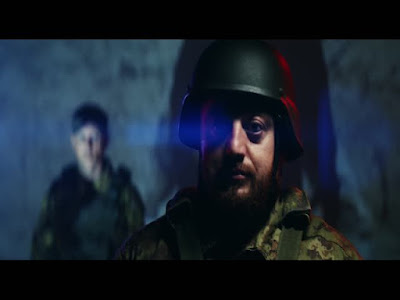 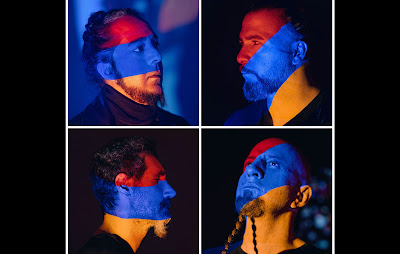