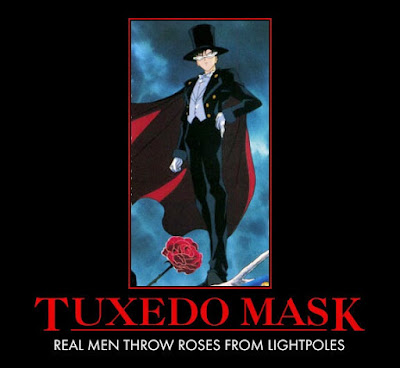 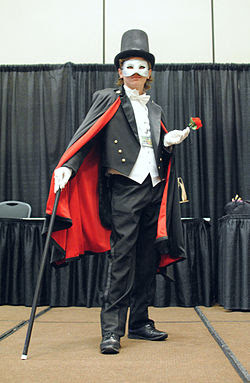 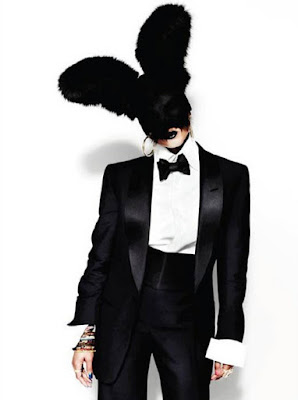 1. what time of the day do you feel the most energetic and what do you usually do in those moments?

for years i had a cyst growing out of my back. it was benign, didn't do anything cept talk to me, so we became friends. i dare not cut it off or surgically remove it cos i would lose a friend. i didn't have many friends to start with, i only had my cyst. i felt bad when i slept on my back. then one day the cyst told me it was time and he wanted to go. i said okay. when he left i found a door in my back where the cyst used to live. i opened this door. two Energizer batteries were inside...

2. what's the coolest thing about your life? Shaq. when he rings my video doorbell at 3 in the morning and delivers me a box of IcyHot. i've never put IcyHot on my cock, it's for my back batteries i swear...

3. when are you most yourself? online. when i'm avataring. when i'm in a virtual 360 video game, i live in that world 24/7/365, so much so i start to forget that this isn't the real world. what is real anyway? my lucid dreams are more real to me than this world ever has been. i mean it starts to turn into SAO. with the harems and the impossible girl-magnetism i mean. i'll be fine as long as when i meet new people i do so as Phoenix. meaning me fully-decked in my Bird Man costume...

4. would you rather be an ugly genius or a hot moron?

i'd rather be Ben Stein, the coolest nerd who ever lived. some say Elon Musk is ugly. those people have never spent the night with Elon Musk dunking his pillows in Old Spice. i mean look at Hedy Lamarr. not just at her. we wouldn't be here right now without Hedy Lamarr. there wouldn't be blogspot without Hedy Lamarr. or worse, Instagram! we wouldn't be friends right now talking to each other save for Hedy Lamarr. i mean what is Paris Hilton thinking? she is PISSED over what happened to her career. Paris Hilton was Kim Kardashian before Kim Kardashian!!! right now Paris is in Paris putting her raw feelings down on vinyl working on her first New Wave record with producer-friend Billy Corgan...

5. would you abandon your phone, internet, family, amd friends for three months for a prize of one million dollars?

only if i get to marry Richard Hatch at the end. and together we two will reboot Battlestar Galactica a SECOND time...

BONUS: if you could wave a magic wand right now and have your life be perfect, what would that new life look like?

Posted by the late phoenix at 1:07 PM