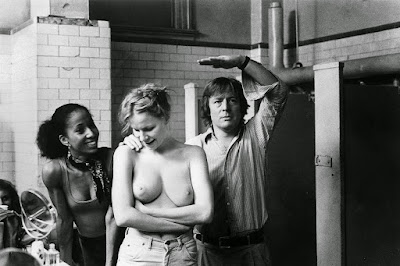 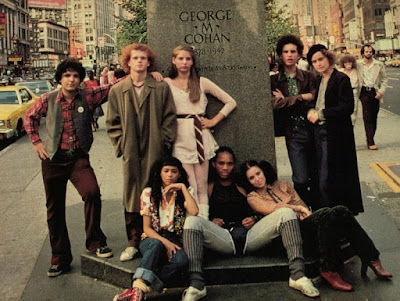 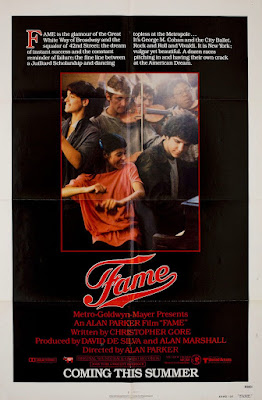 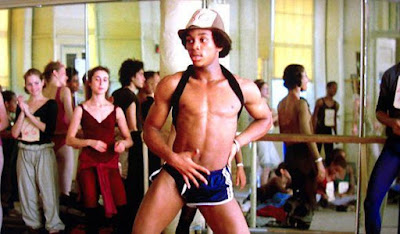 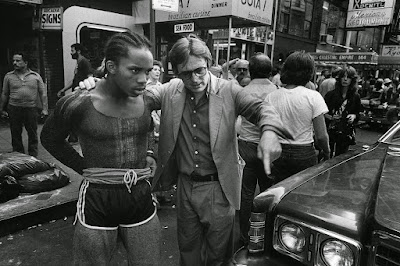 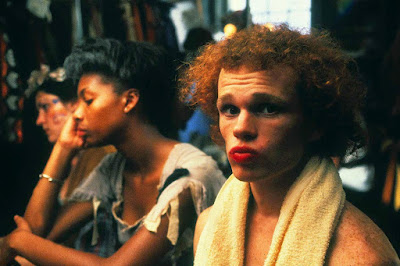 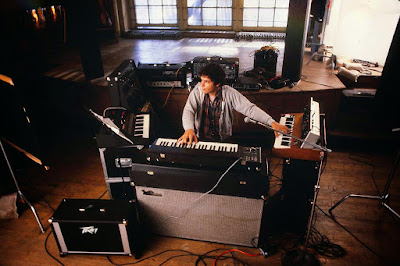 Power does. That’s the root.

Instagram is just a highlight trailer. Talking of trailers, Bond is coming. That’s one cream filling of a giant right there.

Let’s not talk about nozzles. Not been able to get my hands on a nozzle all week cos the man won’t bring the juice. It’s all over the news.

as Elton John would say, my laptop was skint!!!

yes. please watch Fame with me one night on the couch and you'll see my childhood right before your eyes.

the last Bond written by none other than Phoebe Waller-Bridge!!! i next want her to write Underneath The Bridge: the Biopic of Kurt Cobain

my sweet whenever you need a nozzle to refresh your face with juice you known which aerie to perch on, the Phoenix will cover you with my wing