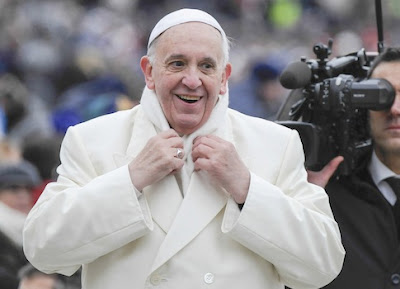 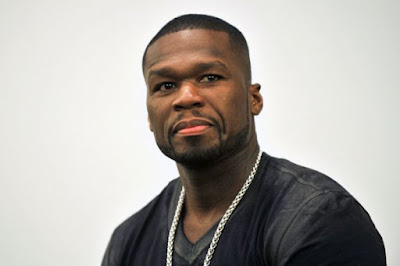 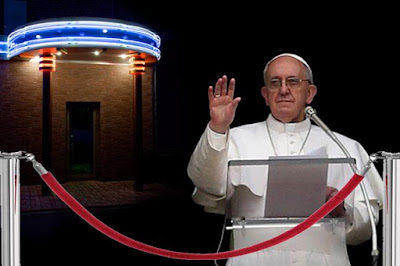 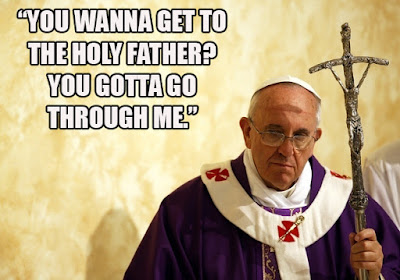 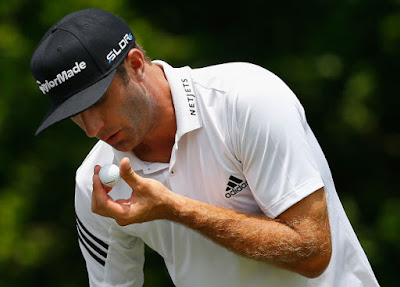 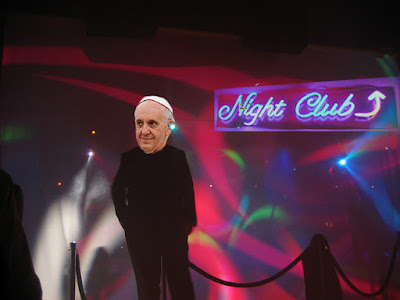 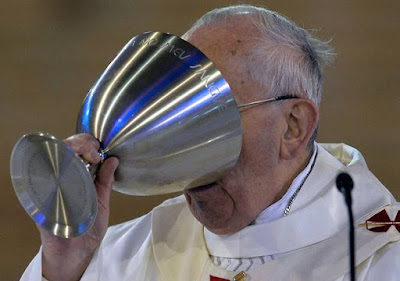 no Grand Slam :( but there's still the Denny's Grand Slam Breakfast :) i wake up early.

1. how do you handle it when someone you're speaking with crosses the boundary into TMI? i don't believe in boundaries. boundaries limit. the imagination has no limits. there is literally nothing you can tell me that will make me cringe or think less of you, i am unable to be shocked. unless you tell me that you're part of the Rebel Alliance. i won't call you scum, let's keep things civil, but that's not cool. do you know how much that Death Star cost?

2. when was the last time you realized you were crossing the line into TMI with someone? how did they react? i was explaining what Tim was saying on ESPN that baseball is the hardest sport to play. my friend was flabbergasted at this crazy information, he had always thought baseball was boring as dirt. this changed his mind. he got hard. see, it's good to speak up, speak your mind, say anything, you have the power to turn people.

3. which subject matter is mostly TMI to you?
a) sex i want to fuck you.
b) medical treatment/history there is no more privacy in this internet age. everyone knows your ailments. this is very important. remember, you are not alone, there will always be spam specific to your illness flooding your inbox daily.
c) bodily functions completely natural. fart at church, make Pope Francis smile.
d) icky food that's just food you haven't tried yet. i love you, Anthony Bourdain.
e) finances lend your money to friends. that's what friends are for.
f) political opinions go to any internet political board. you will be convinced to change parties, the clear-eyed arguments and confessionals on there will leave you cry-eyed.
g) other i'll never forgive other. it's always the other, isn't it? i keep explaining to other that there is no other, we are all the same.

4. do you ever entice people into TMI, goading them into sharing something that should be private? no, cos you know where that leads: Minority Report.

5. do you enjoy swapping TMI tales? i'll tell you mine if you tell me yours? that doesn't work. i'll show you mine if you show me yours. i mean mine was the Pretzel where i coat my penis with mustard and salt and twist it around the bedpost and we go from there. hers was the pretzel, an actual pretzel, her big secret was that she was cheating on her diet and eating pretzels on the side.

bonus: how do you feel about Pope Francis embracing "climate change" climate science? Pope Francis was a nightclub bouncer before he became Pope, he gets it, he knows what's up, he's been around the block, he knows what life's really about, he knows the paper chase and building your stable. he has Half-Off-Drinks Night for atheists at his club, he's cool like that. he embraces all of his people. his last Encyclical ended with the inspiring coda: catholic means universal. i welcome you all into my house. it's now closing time. i'm missing my telenovelas. you don't gotta go home but you sure as hell gotta get up the fuck outta here.

I’m part of the Rebel Alliance.

I will never look at pretzels the same way again.

cannot wait till December, mah dahlin. you have to have the right-length equipment to perform the pretzel properly *)

I should have guessed you were an Imperial sympathizer. I thought I knew you, man.

I'm definitely getting a pimp vibe off of Pope Francis, especially after seeing the picture of him drinking out of the big metal pimp cup. He ought to glue some jewels on that thing or something.

JJ: nah I'm just frugal, I don't like it when money is wasted.

I love how you broke down question #3, I love it!
and i am with you...what are boundaries anyway?

I spotted the Pope in the distance on my recent visit to the Vatican.

He's really happy you're keeping his nightclub bouncer past alive...

cheeky: that's awesome, my beautiful. I really do want to travel with you one day.