CAM VS. THE COMPUTER: THE HAPPY SUPER BOWL 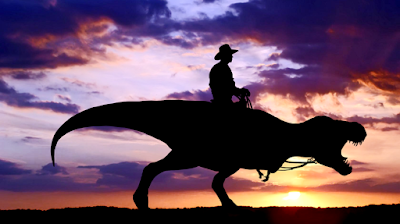 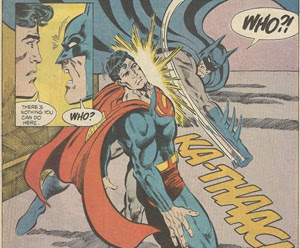 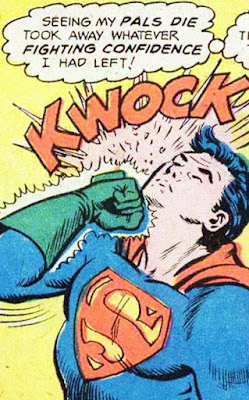 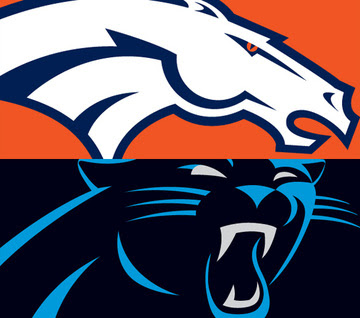 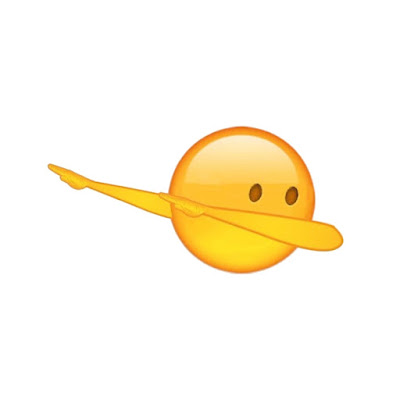 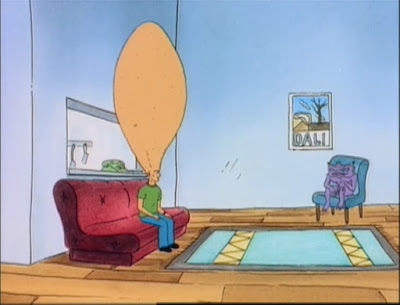 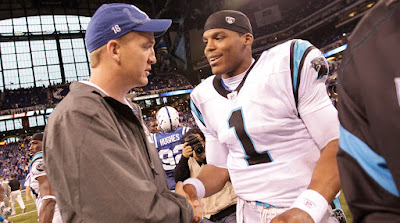 this Sunday there will be a little game of catch. and some running. the Broncos hope not too much running.

* no matter who loses, the NFL wins. just think about that as you're placing your illegal bet.

* Golden Anniversary, Golden Gate Bridge, ooooooooooooh, i only got that just now.

* the Dabber vs. the Doctor
Newton vs. Fig Newton
the Smile vs. the Sheriff
MVP vs. SNL
Big Handsome vs. uh, well, doesn't Peyton Manning have the perfect face for comedy?

* Peyton, the Sheriff, riding off into the retirement sunset with a final victory? his last rodeo as he himself said on the 50-yard line? John Elway had the Helicopter, Peyton will have the Drone.

* i know, there's an elephant in the room here. not Trump. the HGH. look, there's no proof. well there is proof but it's not what you think. why is Peyton's forehead so large?

IT HAS TO DO WITH A CERTAIN URINE SAMPLE, CLICK HERE, RIGHT HERE AT THIS LINK

have a superb owl weekend.

thank you, mah dahlin, now somebody is guaranteed to win the game ;) :* *)