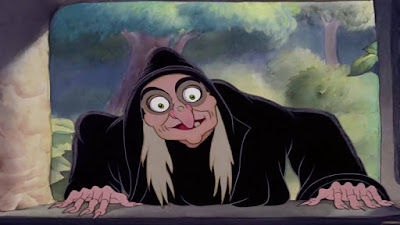 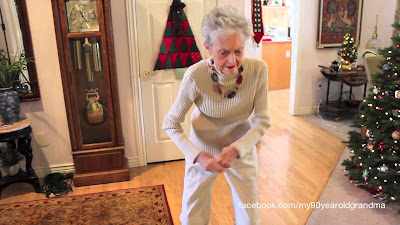 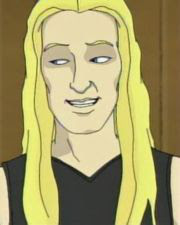 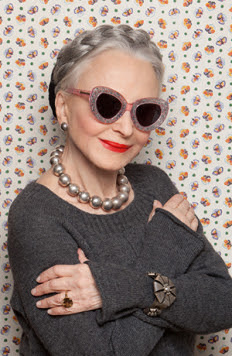 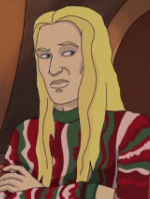 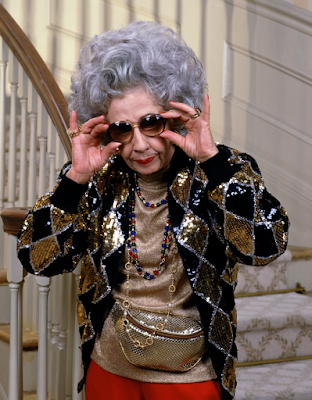 i had a blast at the retirement home this weekend! i love the grandmas! i'm a grandma-lover!

1. if a crystal ball could tell you the truth about yourself, your life, and your future, what would you want to know? *crystal ball instagram emoji* will i be best friends with the Witch from Snow White? she's the ultimate friend-prize catch. what's her insta? you can tell she's one of those girls who grew up hard, she knew she was ugly so she had to win 'em over with her sparkling personality. her ego defense was her wicked sense of humor. her cackle is like a candied yam. she's the first one at the party with the dirty joke about the rat in her stovepipe. she's a mensch and good people, good gal pal to have around when you get in Thelma & Louise jams, she's always got that get-out-of-jail-free apple for you. look at that adorable face! i don't want to know the Evil Queen she's boring.

2. what do you value most in your sex life? stamina. it's gotta last at least 2 days. you can't describe the feeling when you reach that 25th hour, it's orgasmic. or is it only considered marathon sex if you reach the 26th hour? i like to prepare by eating two-days' worth of meals beforehand so i can go straight without stopping. a fan of sliced apples which i arrange in a fan. lay out a couple or three of my prized bronze reusable water bottles which usually end up stomping on the rosepetals. if anything it saves on clothes. you don't have to go to Macy's as often cos you don't have to wear clothes for two days.

3. what, if anything, is too serious to be joked about?: CLICK HERE, RIGHT HERE AT THIS LINK

4. if you had to move to a state or country besides the one in which you currently live, where would you move and why? New York City. not just cos it's "New York City" the hub of all sentient life, but because that's where my ancient ancestors come from on my Dutch side. they probably wore buckles. first i would visit the bungalow where Sid and Cassie are still shacking up in sin. prolly got some rugrats tearing up the modern art in the place. yeah i don't consider those Skins television movies that came after canon, let me have this it's my fantasy. then i'd wait in the snow in that long line for Saturday Night Live tickets outside the filthy i mean historic Studio. there i'd bump into Lin-Manuel who's waiting like the man of the people he is. Bill Hader bursts through the doors to uproarious frigid applause in his Stefon sweatshirt and character. before he can press any flesh Lin, only his best friends can call him just Lin, shoves William and confronts with "you making fun of me?!" the two engage in one of those all-out in-the-open on-the-street shouting matches that New York is famous for. there's a slo-mo ballet simultaneous tossing in each other's face with coffee. don't worry it's cold coffee they're actors not crazy people.

5. are you too nice? fuck yes. i mean fuck no it's impossible for me to be nice i'm not made of such stuff i'm a boy.

Posted by the late phoenix at 4:34 PM