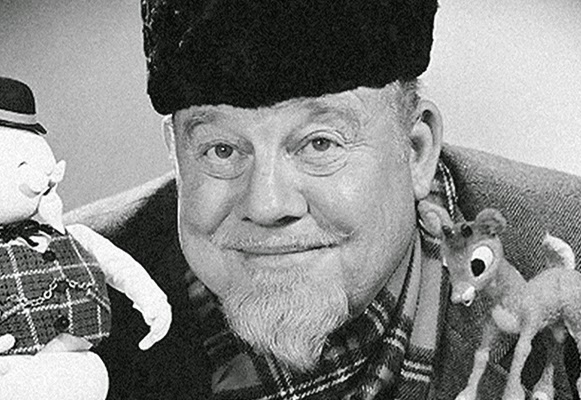 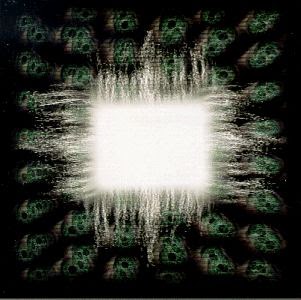 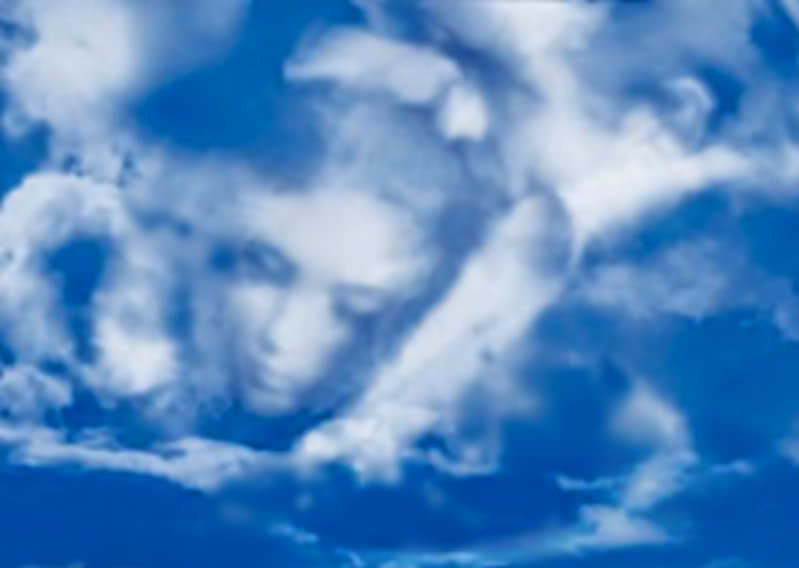 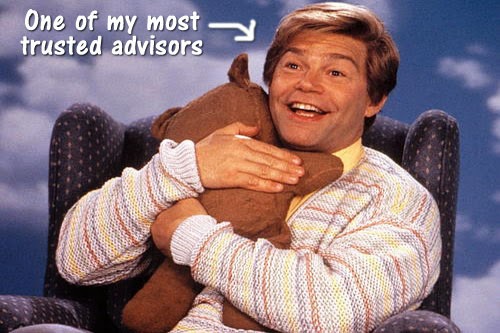 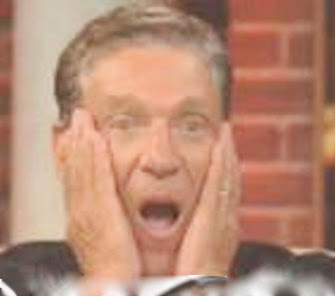 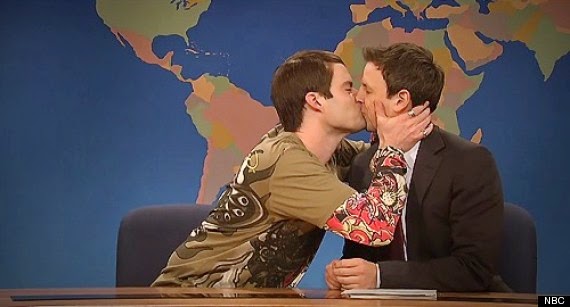 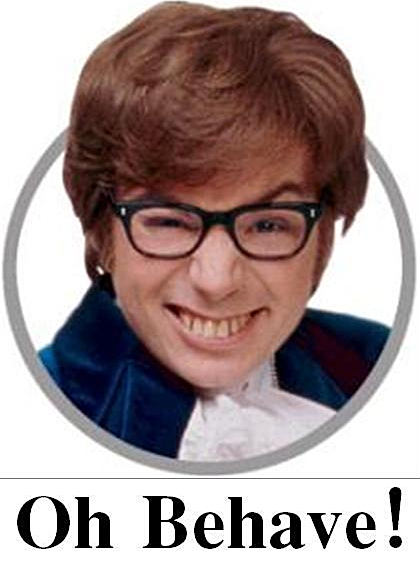 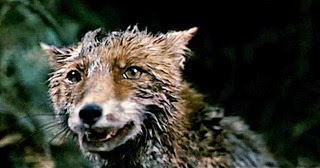 1. catharsis: what behavior/activity do you do to achieve catharsis? enema

2. self-affirmation was made popular by that golden SNL character Stuart Smalley (Senator Al Franken): "i'm good enough, i'm smart enough, and doggone it, people like me." how do you self-affirm? y'know, it's a comedy bit, but many people chant Stuart's words daily seriously to help them through their day, it's their yoga. for me, it's Stefon, i use whatever Stefon says in his skits as both comedy and methods to live. when Stefon talks about what the latest hot new club is, i go to that location but the club is never there. it's a shame cos i wanted to watch that tv channel in the hotel that's about the hotel. i tried to high-five a child of divorce, dude asked if this was for a prank show or something, i said no, dude took back his down-low high-five and said "too slow."

3. "i knew it all along". what did you know all along? that it was long all along, i just needed to think of you to get it rolled out, thick, hard, hardened, and springy to the touch, get it boingy boingy boing boing boing.

5. we all have fears. what fear (real or improbable) have you taken steps against to protect yourself? i have a fear of fear. thus, i'm afraid of every single human phobia that exists, and even some fox ones. my most prevalent one is a fear of ketchup. i went on Maury the day that doctor guy was on, y'know the guy who claims he can cure phobias in one minute? he has that unique technique? it was my turn, i went up on stage, and the doctor slapped my mouth and berated me, calling me fucking stupid for having a fear of ketchup. that video now has more youtube views than Justin Bieber's "Baby."

bonus: self-monitoring is the ability to both observe (measure) and evaluate one's behavior. it is an important component in human behavior that aids one to measure their behavioral outcomes against a set of standards. what sort of self-monitoring do you do on a regular basis? i had no idea this existed, much less that it was a human thing. i mean where i am right now currently, i'm able to do whatever the hell i want with no consequences whatsoever. if i want to scratch my balls, i do it. if i want to lick my balls, i do it. if i want to play fetch with my balls, i do it. i get on all fours to survey the land better, the marshes by the streambank. what does the fox say? the fox is nodding his head yes at me...

The fox! Everywhere I look.

finally had the time to finish Nymphomaniac, all-encompassingly brilliant but that ending left me breathless and heartbroken. it was the one time I wanted a hard-earned happy ending.

Number 4 answer is sublime. It is the answer to life.

I can never watch The Fox and the Hound again *)