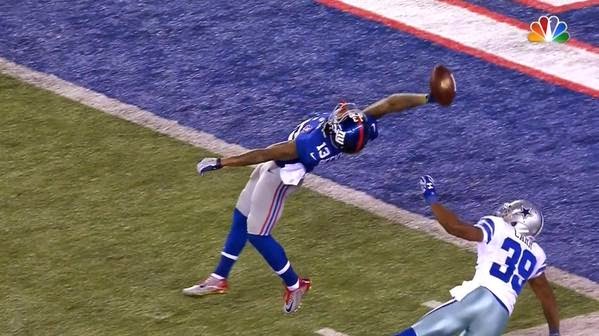 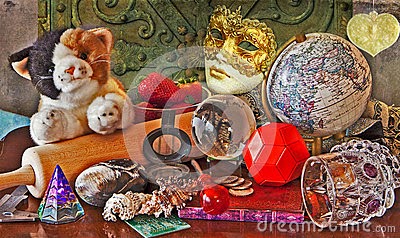 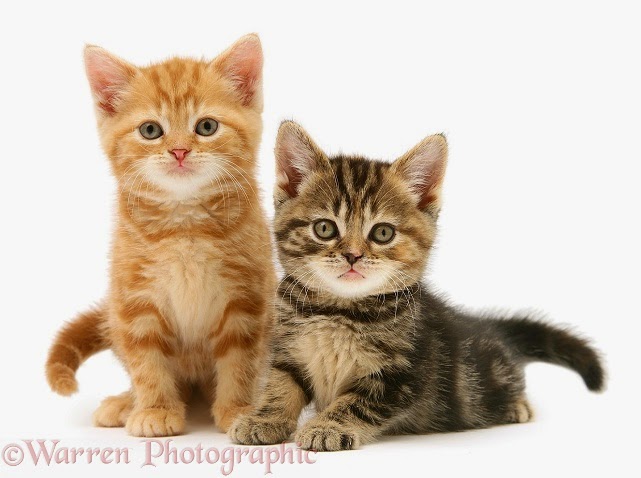 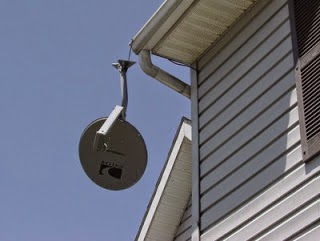 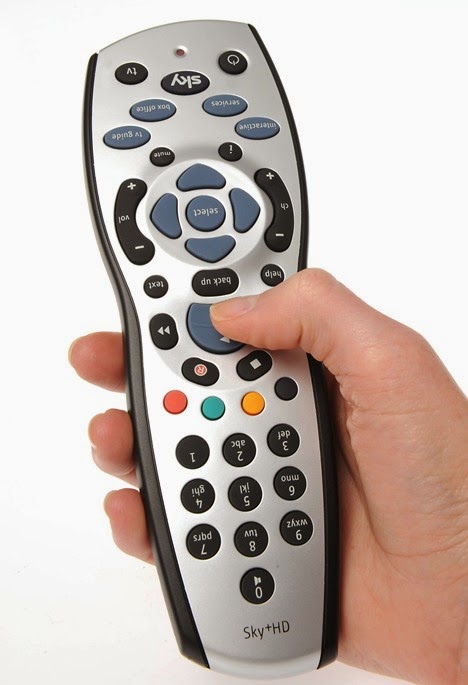 "step into any living room, office, studio, or den of any engaged, imaginative, passionate person, and you'll find an item that though not seemingly valuable is reverentially displayed as though it were an irreplaceable and precious artifact."

1. think about your environments---home office, vehicle. what sort of inanimate objects hold special meaning and/or significance to you? list them, share why they hold a special place. photos or it didn't happen:

* take a look at the third pic from above there. in two days i'm gonna have fun, as you can see. wait, that's the food?

* one pic below are my precious kittehs. my big orange tabby cat is the adult now, man of the house, big brother to the tiny spotted one. the big one was so happy to have another one in the house that he shrunk back down into a kitty as you can see. that's called animal magic, we humans don't have that and can't understand.

* remote control: i display this reverentially and prominently under my bed. without my remote, i can't escape the harsh reality of (my) life and escape into cartoons and anime. this is a real-life sonic screwdriver, it fixes things instantly, like my sour moods. whenever the power goes out, i am not calm...

* (Dish) satellite dish: how's this for a win? it's not a catch in the end zone, but it's my kind of victory. i was just about to get Dish Network cos i was blindsided when my old cable returned early-morning Toonami shows back to their ungodly-hour time slots instead of giving me the east-coast feed so i could watch a show that came on at midnight at 9PM and still get my beauty sleep. well, if i had done that, i would have missed all the shows i am so desperate to risk my health on to stay up and watch. Dish Network unceremoniously dropped Cartoon Network in their spat over money. can you imagine how i'd be? i wouldn't be calm if that happened to me. that rhymed. Seuss. score one for being too poor to afford to change. keep the change, i can't afford it. well i could afford it if you gave me that change. how many coins is that? enough for the bus? so i can go watch my shows at Best Buy?

2. are any of your treasured items worth money? heavens no! stuff that is worth money is worthless! only love matters. one man's trash is his trash but it's trash, not love.

4. what is the oddest or strangest item you covet and proudly display? i know what The Book says, but i can't help it. i know i shall not covet, but she's hot. she's a beaut. she's the latest model. i stole her away. i broke up a family. it's my neighbor's remote control...

"one man's trash is his trash but it's trash, not love"...lol

H: it was either the turducken, as pictured up there, or tofurkey.

Tofurkey is really NOT a good choice

anon: just the name of it keeps me up at night.

Heavens no! How very Englishclamation of you!

I'm a little late...got sucked into your neighbours remote control. Wait til hear about it in MA...*)

juli: where i'm from we say hella for very. we can't say hell no unless it's followed by too slow. i'm the last person who says heavens to betsy regularly. who's Betsy?

can't wait to see how MA is after its hiatus. all the Cartoon Network shows are on winter break now, i need my holiday tv fix! *)